Apple Product Leaks Should Be Stopped By Working Employees 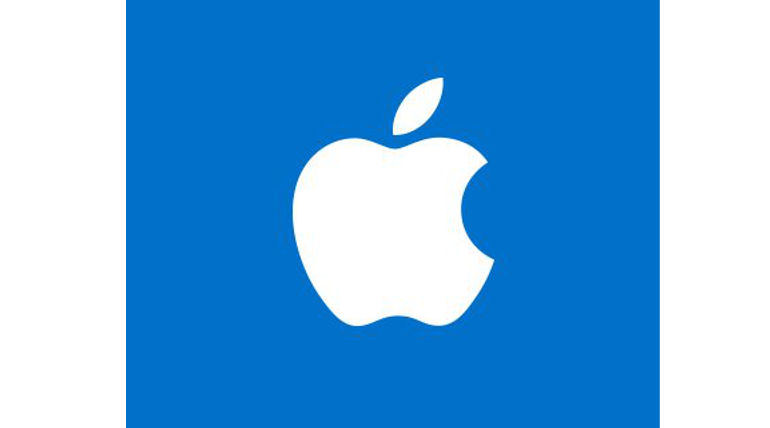 A series of Apple's gold iPhoneX external photos were leaked after the FCC filing in September 2017 for certification. The leaked photos look like iPhone 8 and 8 Plus except for the stainless steel frame. Unexpectedly, the gold model does not hit the market although it was in production as informed by a leaker. Only the black and silver models were available for sale and the gold model is expected to be seen in Apple's next release according to the rumours.

Also, a leaked memo from Apple has been obtained recently that warns the employees not to involve in leaks and highlighted the drawback of leaks. According to the memo, Leak of information would negatively affect the sales, investments by Apple and gives more time for competitors to develop an updated product, says Greg Jozwiak from Product Marketing.

Apple's memo pointed out that it was actually the friends of Apple's employees who may be bloggers and journalists trying to get a leaked information for making traffic to their blog. Josh Shaffer reminds to understand the tireless work of employees for developing a software package. A leaked information would negate them all.

In 2017, 29 leakers were caught and 12 of them were arrested. Leakers not only lose their jobs but also to face legal action against it. Also, they could not work anywhere after the theft. says Tom Moyer of Global Security. Joswiak suggests all the 135,000 working people in Apple honour the contributions of each one.

Apple Product Leaks Should Be Stopped By Working Employees