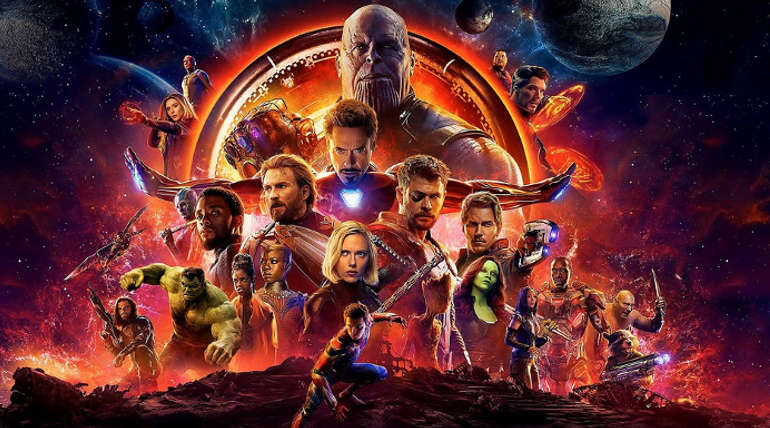 Ant-Man and the Wasp released a week back and is running successfully as like every Marvel film. The recent development is all about the Mid-Credits scene which created excitement among the audience which shows Ant-man stranded in the Quantum Realm.

The moment when Scott enters the Quantum Realm to collect the healing particles for the Ghost Ava, he gets trapped inside the realm because of the coincidence with the Thanos snap that wiped half of the world that in turn took away Dr.Hank and Hope who were controlling the travel of Scott Lang. This incident makes to think that, whether it would have something to do with Dr.Strange's Endgame plan.

Doctor Strange seems to have made sure that he hand over the Time stone at the exact moment when Ant-man was inside the Quantum Realm. Stephen Strange says the dialogue "It was the only way" after the disintegration that means Thanos defeating them once is a part of that 1 in 14 million possibilities to defeat Thanos.

What makes us think in such way is this, before the mid-credit scene, Janet warns Scott not to get trapped in time vortexes. Once Dr.Hank said that it may be possible to travel through time by entering the heart of the Quantum Realm. In case if Scott unintentionally enters one of the time vortexes, he could possibly be projected to the future.

It is known that Emma Fuhrmann is playing the older version of Cassie Lang (Scott's daughter) in Avengers 4 that makes this statement pretty strong about the projection of time like 5 or 6 years in the upcoming Avengers film. 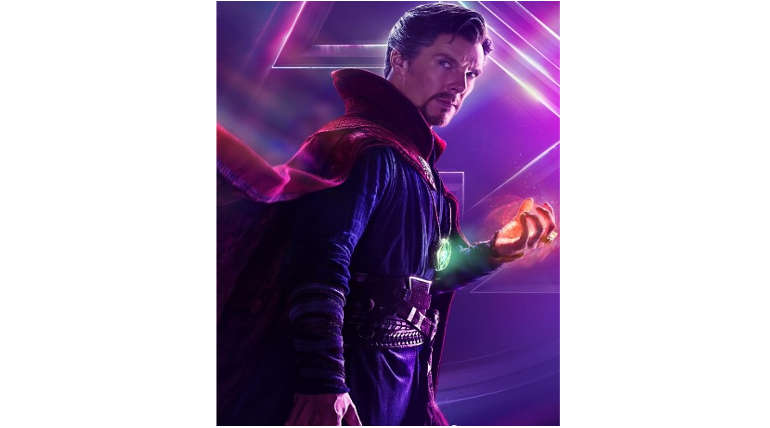 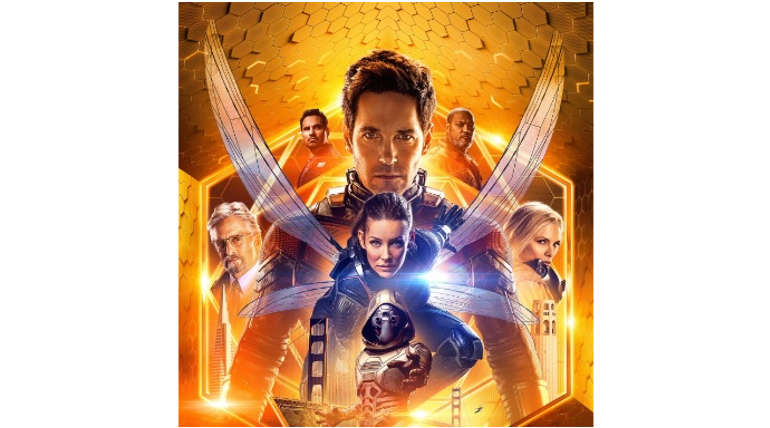 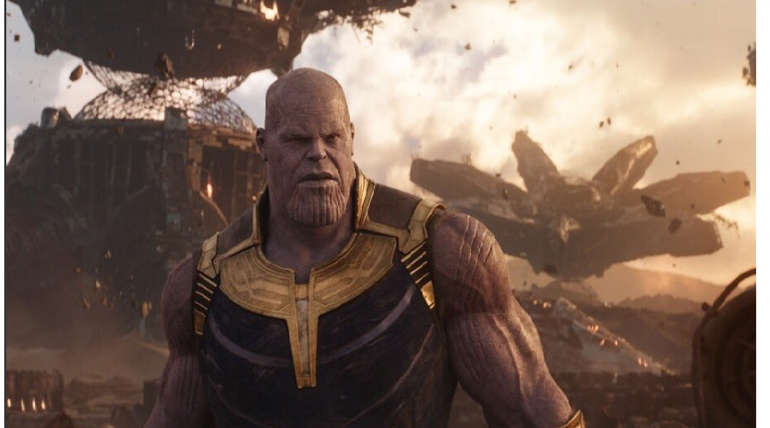