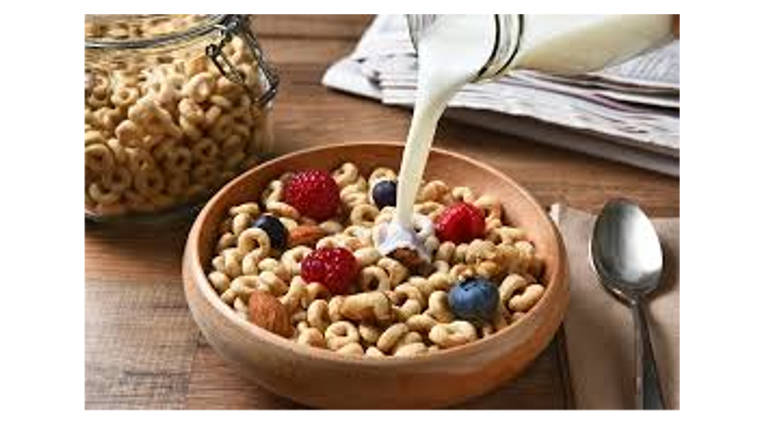 According to the Environmental Working Group (EWG) who conducted a study on the breakfast cereals found some dangerous ingredient in the food items that have a carcinogenic nature to cause potential cancer to the consumers. The Weed killing material, glyphosate is found in most of the cereals that makes the food highly dangerous.

The organisation says that there is a chance of formation of cancer cells when more than 1.1 milligrams of the glyphosate is consumed per day. When it comes to the children, even 0.01 milligram of the substance might be dangerous to consume. Based on the reports from the EWG, a packet Quaker’s dinosaur eggs consists of three times more than the safe limit of the substance for the children.