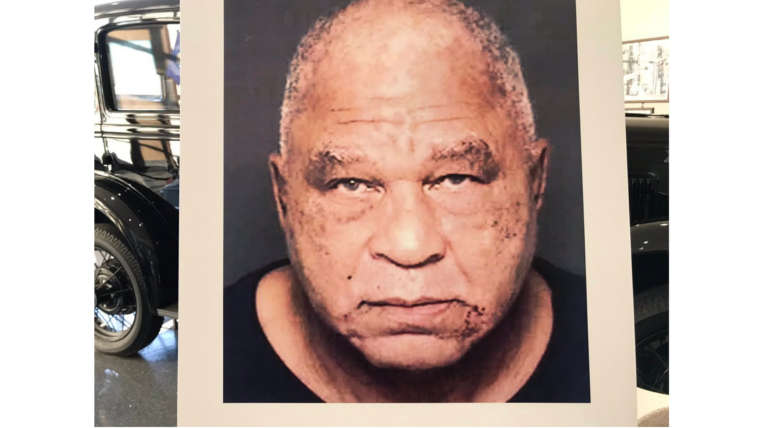 Samuel Little, known as Samueel Mc Dowell (78 years old) who is a former boxer was arrested at a Kentucky in 2012 and handover to California for drug charges.

Now its comes to light that from the past 50 years, he committed around 90 murders.It has left the investigating and everybody wondering how he continued his killing without any trace left over. Samuel Little claimed himself of responsible for killing around 90 people across many states in US between 1970 and 2013. He indulged in the acts of murder from 1970 to 2005 in the states of Indiana, New Mexico, Loisiana,Texas,Georgia,Florida,Tennessee,Kentucky, Ohio,California,Arizona and South Carolina

The self-confessed seasoned murderer was happened in Los Angeles for the murders of three ladies in the period between 1987 and 1989. Following this, he was awarded three life terms. Previously too in 2012, he was arrested from the homeless shelter in Kentucky where he was hiding.

At the top, Ted Bundy suspected to have killed around 30 people. Next to him was Randy Kraft, he killed around 65 but convicted only for 16 murders. After him prolifically its Gary Ridgway, nut Samuel Little gets a most terrible place among all the serial killers of the USA.

The FBI say he is now wheelchair-bound and has heart disease and diabetes.

A Florida detective, Sergeant Michael Mongeluzzo interviewed by a channel. On that he had asked Samuel Little during an interrogation how he managed to avoid arrest for all these years.

"I can go into my world and do what I want to do" and he added,"I won't go into your world." 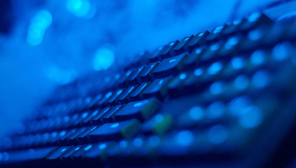