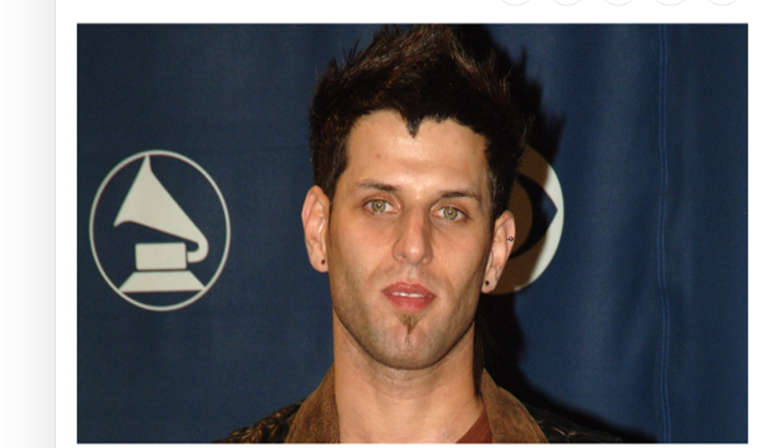 Lyte Funkie Ones or simply LFO was a well known American pop-hip-hop band with vocalists Devin Lima and Brad Fischetti. As it origins from the United States in 1995, the band delivers many hit albums with songs Summer Girls, Girl on TV, Every other Time. Their debut LFO album sold more than 3 million copies worldwide and scored number two in "Top 10 hits on the Billboard Hot 100".

Lima suffered from stage 4 cancer for a yearlong and in last October, Lima removed a tumour and had a severe chemotherapy treatment as it revealed to be cancer. Lima died Wednesday 2:45am in the morning.

LFO’s Brad Fischetti, “It is with a truly broken heart that I confirm that Lima passed away early this morning after a valiant battle with cancer,” said in a statement. “Devin, as the world knows him, was an extraordinary talent, a doting father to his six children and a loving partner to their mother. He was a beloved son and brother and a friend to so many. On behalf of the LFO family, thank you for the tremendous outpouring of love from friends, family, fans, media and those in the music industry.

Devin Lime demise tweet pages - Gavin Thomas tweeted, "Sitting here in my car crying like a fool. I'm devastated to hear about LFO's Devin Lima. He was my idol and mentor. I learned so much from him vocally over the years. I feel so lucky to have interviewed him on the podcast. Rest easy, bro...".  Major's Mess Hall Podcast tweeted "We are deeply saddened to hear of the passing of our friend @devinlima. Devin was one 3rd of the group @TheRealLFO and both he and bradfischetti where honourable enough to join us on an episode of our show, an episode that we will hold dear to us now. Rest in peace, Devin.

Tags :  LFO, singer, devin lima, stage 4 cancer, musicians, rich cronin, brad fischetti, dow brain, brad young, danny wood, britney spears, sex u up, the way you like, stage 4 canver, The Way You Like It, Cant Have You, Summer Girls, I Dont Wanna Kiss You Goodnight, Every Other Time, Life Is GoodPerfect, West Side Story, Chemotherapy, radiation 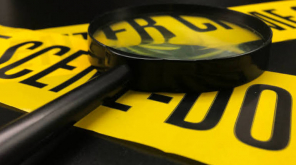 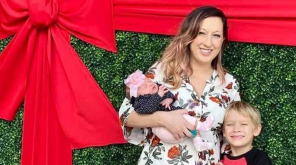 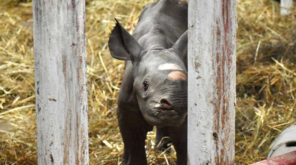 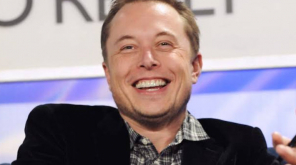