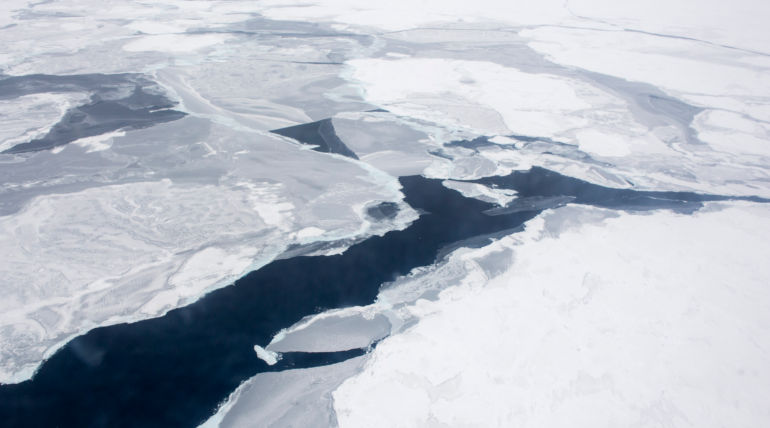 Atlantic Ocean, After the Atlantic Ocean, it is the turn of Arctic Ocean to experience the warming effect at a faster rate. According to the research study released on Mid-June, scientists warned that the rising sea level in the Antarctic Ocean due to the ice melting in the West Antarctica region and within a decade, more than the expectation, ice melted triple times faster and overall, about 3 trillion tons of Antarctic ice has melted in the past 25 years from 1992.

Arctic Ocean, According to a recent study on Arctic Sea, a rapid rise of 1.5 degrees Celsius (2.7 degrees Fahrenheit) has been recorded since 2000 in the northern Barents Sea in Scandinavia. It could be called as the Arctic warming hotspot as commented by a researcher from the Institute of Marine Research in Norway and if it is continued, it would get transformed into an upper part of Atlantic Ocean by the end of the 21st century as indicated by the simulations.

What is the impact?Arctic ocean can be segregated as layers with the topmost one is the sea ice followed by cold water and then by salt water. The top ice layer prevents the mixing of the other two layers by acting as a shield over them and even it melts in summer, it does its duty perfectly. But, this is not the case now.

Due to rising temperature, the sea ice in the top layer is diminishing very fast and sub-freezing temperatures are almost not experienced now in the Arctic region, according to research studies. It has an impact on the living creatures in the Arctic Sea water badly as fishes cannot sustain in salt sea water.More studies to come on the Northern Barents Sea in the future as it has become an area of concern now. 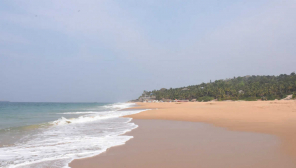 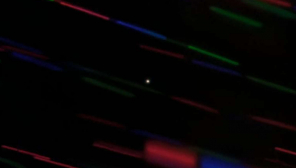