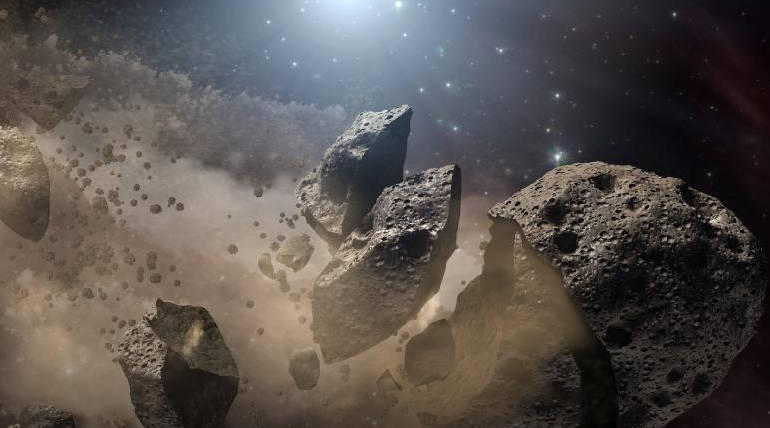 Asteroids are space rocks called the NEOs or the near to earth objects, which are a potential danger to earth. It is the reason that CNEOS monitors their movements, which are at high speeds, and their impact could cause devastation to planet earth. Along with NASA's DART or double asteroid redirect test spacecraft, ESA or the Europe Space Agency's Hera mission is set to gather asteroid data on a planet-saving mission from the asteroid.

NASA named one such asteroid, which was found in its asteroid tracking systems on November 25th as Asteroid 2019 WH2. They predict that it will approach Earth on December 1st. NASA's CNEOS or the center for near-earth object studies says the asteroid is the size between 46 ft to 78.y ft, which on the higher end could be similar to a football ground.

NASA has also identified another asteroid to visit planet earth in December. They have named it 2019 WN1, and it is approaching Earth at a speed of 22,000 miles per hour, which is only 1,000 miles per hour less than 2019 WH2. Both these Apollo asteroids, if hit the earth, could cause huge damages for property and life. 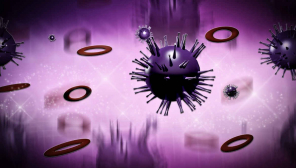