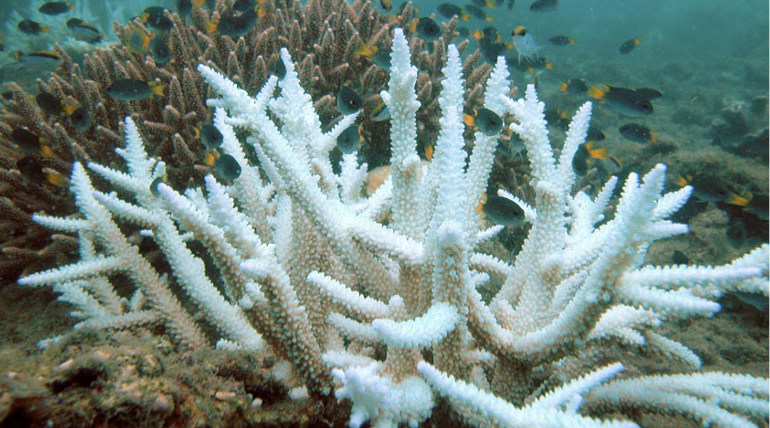 Corals reefs are important hotspots of biodiversity in the ocean. These are animals like jellyfish and anemones. They have polyps and they get together to build reefs. Coral reefs maintain the quality of coastal biosphere and support a wide range of species. It controls the level of carbon dioxide in the water by converting into a limestone shell. If this process does not happen, then the level of carbon dioxide will increase in ocean water and affect the other ecological niches. In the present days, coral reefs are affected by climate change.

When the sea surface temperature increases, they undergo a process of bleaching. Bleaching of the coral reefs occurs when the corals expel algae called zooxanthellae which live in the issue of the coral. Thus, corals and algae live in a symbiotic relationship. The algae provide 90 per cent of the energy to the corals which are full of chlorophyll and pigments. They are also responsible for the yellow and brownish colour of the host coral. Now researchers have found that coral bleaching is taking place on a large scale in Mandapam, Keezhakarai, and Palk Bay in the Gulf of Mannar regions. 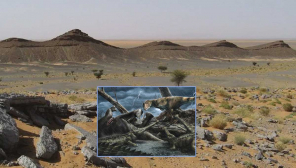