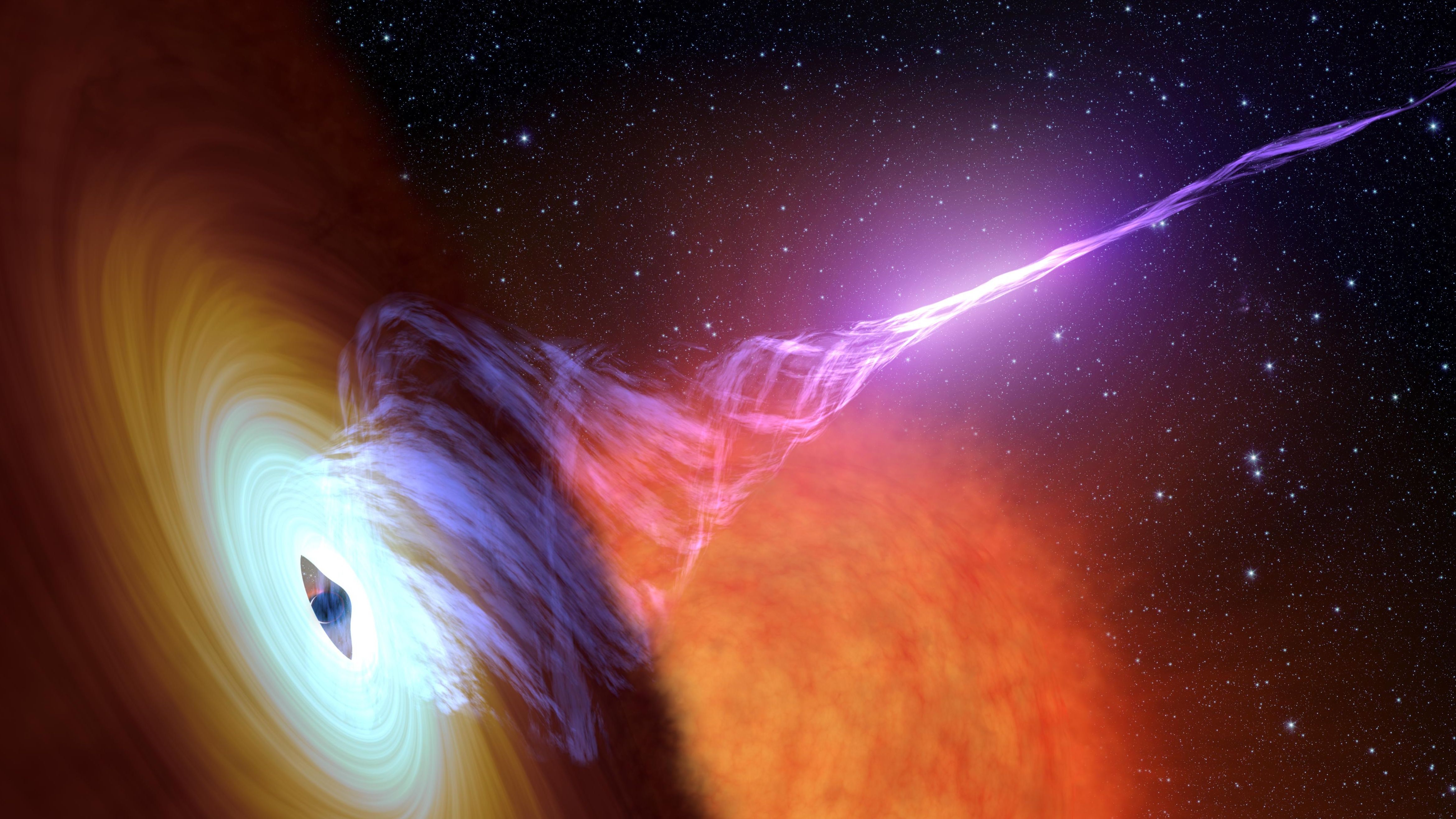 With this, the point of no return is for the sound and not for light. One of the most acclaimed theories of Stephen Hawking is the Hawking radiation. He realized when the physical laws were applied to the black hole that is applied to heat, it would radiate. The mechanism was about quantum mechanics with gravity. But astronomers were not in a position to approve or disapprove the same. So, in order to verify they functioned on analogues in the lab. They created an elongated Bose-Einstein condensate by trapping 8000 rubidium atoms in a focused laser beam. Bose-Einstein condensate is a system of ultracold atoms where quantum physical phenomena are more visible on large scales.

The next step was to increase the potential energy of one side of the Bose-Einstein. It makes it denser on one side and less dense on another. Thus, the sound will be slower in the less dense black hole. So sound waves will travel away from the sharp transition and then into the Blackhole. Previously, attempts were made on this theory, but this time 21 improvements were undertaken in order to get a proper signal. The observations and temperatures which were a result of experiments were exactly the predictions of Stephen Hawking. 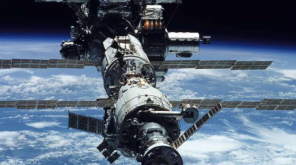