The smartphones will be available at $626 price from Chinese online purchase websites from June 1 and if a person pre-order it, he can get it at around $580. The mobile will be available in Burgundy Red and Midnight Black colours. The model is marketed as a cheaper set of Samsung Galaxy S8 and it is also considered a new series start for Samsung. The first launch in China is made to target the Chinese market share against Xiaomi, Oppo smartphones. 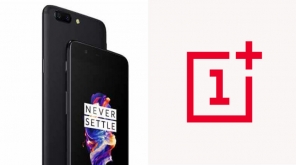 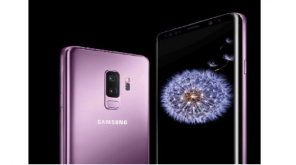