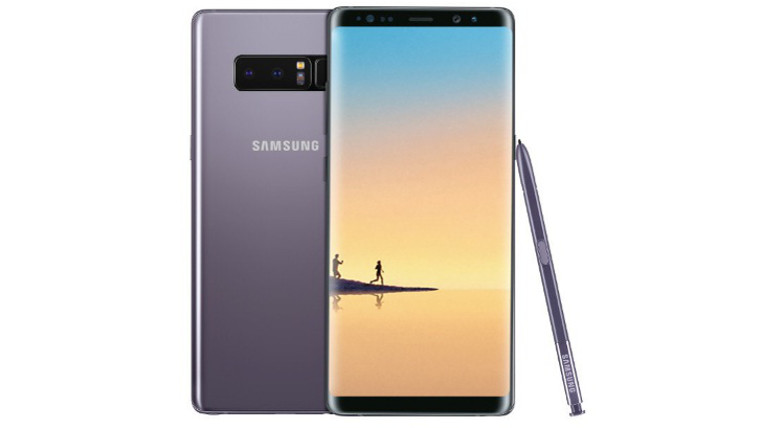 Recent tech-report reveals the exciting update that is the high-end smartphone is going to feature 512 GB internal memory and also featuring 4,000 mAh high battery running on Android 8.1 Oreo. Notably, the Samsung smartphone with such a high memory capacity shall be available in China and South Korea only initially.

In addition to these speculations about the specs of Note 9, the smartphone would have 6 GB RAM and Exynos 9810 Octa-core chipset along with 8 MP front camera. There have been frequent rumours about the Samsung Galaxy Note 9 for the past two months as it is the most anticipated Android smartphone of high budget.

According to the dated news on March 2018, OLED panels would be used in the production of Note 9 smartphone model and the leaked video of Note 9 portrays a smartphone similar to Note 8 with notch-free display and fingerprint sensor at the rear and at the bottom, USB Type-C charging port, slot for S Pen, 3.5 mm headphone jack are provided.

Galaxy Note smartphones are always known for its bigger size and handy S pen and are expected to have the updated features like Bixby assistant 2.0, more advanced items than in its famous smartphone models Galaxy S9 and S9 Plus. Anyhow, it can be guessed that there exist many surprises at its launch.

According to recent leaks, South-Korean smartphone manufacturer is hoping to outplay its rival Apple's iPhone X2 that could be released in Septemeber 2018 by launching its model Galaxy Note 9 prior in early August 2018 at New York city and also aims to grab the hype created for Apple iPhone X2. 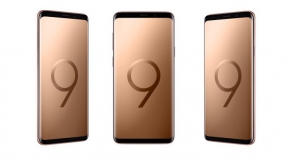 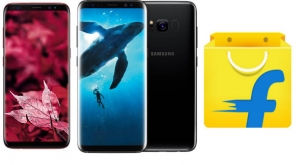 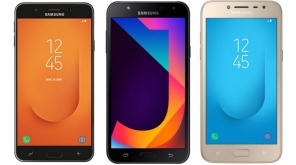 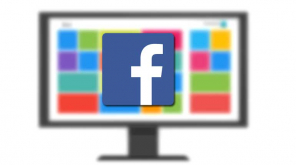