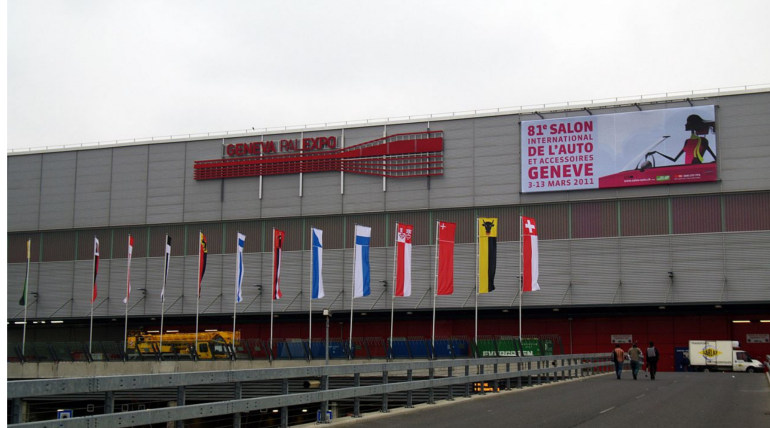 Very recently, the 14th convention of the Basel Convention was held in Geneva, Switzerland. It is for the control of Transboundary Movements of Hazardous Wastes and their Disposal. It was opened for signature on 22 March 1989 and came into force on 5 May 1992. This convention has 187 members. Haiti and the United States have signed the Convention but it is not ratified yet. It is an International treaty that was designed to reduce the movements of hazardous waste between nations and specifically to prevent the transfer of hazardous waste from developed to developing countries.

Switzerland and Indonesia have launched a Country-led Initiative to discuss informally a way forward to ensure that the Transboundary movements of hazardous wastes, especially to developing countries and countries with economies in the transition, do not lead to unsound management of hazardous wastes. This discussion aims at identifying and finding solutions to the reasons why hazardous wastes are still brought to countries that are not able to treat them safely. It is hoped that the CLI will contribute to the realization of the objectives of the Ban Amendment. The Basel Convention's website informs about the progress of this initiative. 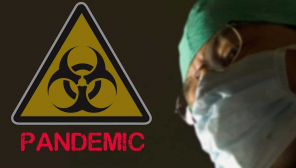 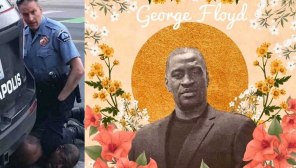