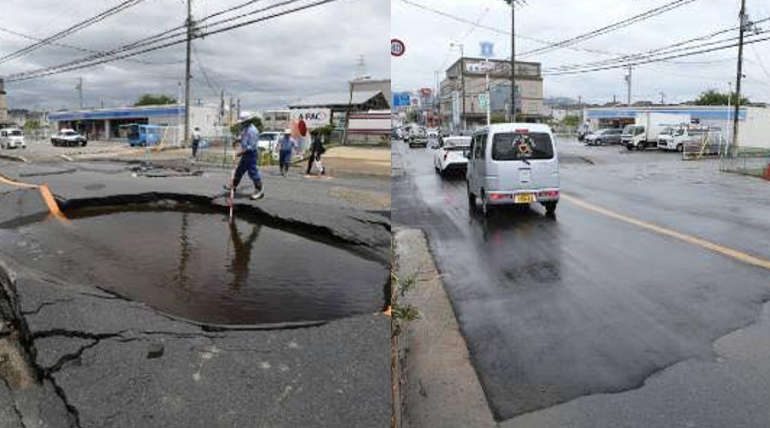 Sunrises in Japan and Japanese people are known for their hardworking nature and enthusiasm which people in developing countries have to follow for achieving a sustainable growth in their economies. Japan is the fourth largest economy in the world and known for many technological inventions and a stiff competitor for a majority of developed nations in many fields.

Amidst these successful entities noted in the country, Japan lies in the earthquake and volcanic prone area where more than one lakh people die in a year. Japan Government is always ready in predicting the upcoming earth-quake and well-trained for facing natural disasters and emergency situations through advanced monitoring systems and subsequently do proper preventive measures at right time.

Following this, immediate corrective actions shall be taken in full fledge after the disaster like repairing of roads, clearing the remains of damaged buildings and regulating traffic in roads and rails and making way for stabilising to normal conditions soon.

All these scenarios were noticed once again in the recent earthquake hit on Tuesday morning in the Osaka prefecture in Western Japan with the magnitude record of 6.1. One such revamping example is the repairing of roads due to the damage of underground water pipes that flooded the whole area. It gets completed within a day's time in Japan as evidenced in the below-captured picture.

According to the recent reports, about 7 people died and more than 200 got injured in the Osaka Earthquake.

People in developing countries like India are longing for such speedy recovery in case of natural disasters as the present scenario is entirely pathetic because many roads get flooded even for an average rainfall and seepage of it takes much time for weeks lasting even for weeks if it is a continuous rain. Also, dents and gorges in the roads get stagnated with rainwater. 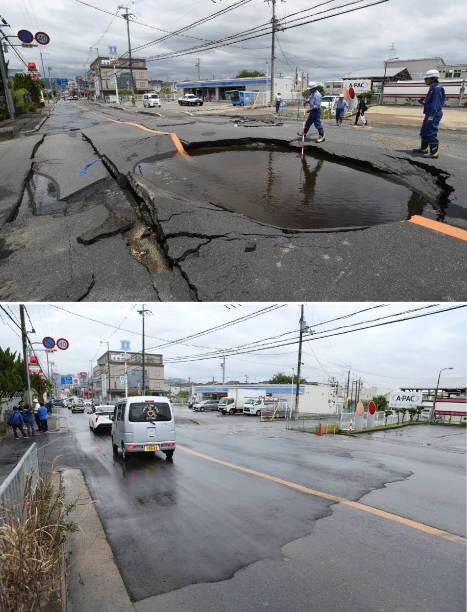