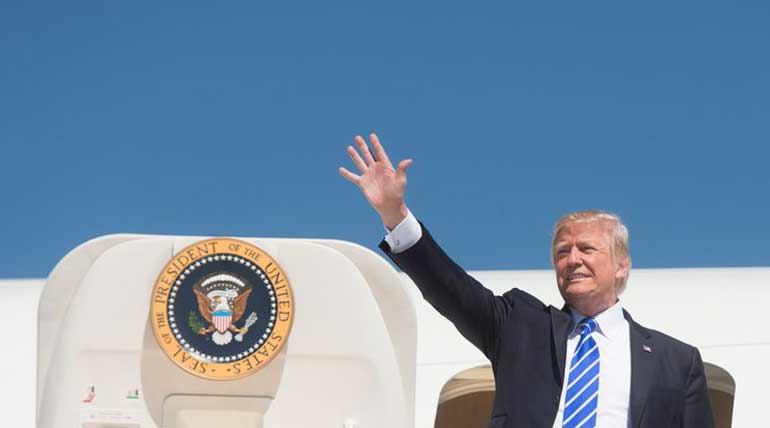 Crown Prince Mohammed Bin Salman, the one who commanded to kill Jamal Khashoggi US Intelligence. However, Trump has repeatedly refused to blame the King. Kaine who is a member of the Senate Foreign Relations Committee has been insisting the Energy Department since the month of March for information on such transfers to the Kingdom.

In the immediate past, Trumpâ€™s decision to transfer Nuclear Technical Expertise to Saudi Arabia has shocked all leaders around the world. This transfer faced the intervention of the Chairman of the panel, Kaine.

But Kaine has revealed that he has finally got the answer after two months. On October 18, 2018, One among the transfers got approved. This happened just after 16 days after Khashoggi murder. Jamal Khashoggi had US residency status and lived in Virginia. The second approval was given on February 18 of this year.

Jamal Khashoggi killed inside the Saudi Consulate consulate of the Istanbul. Jamal Ahmad Khashoggi was a Saudi dissident, author and columnist for the Washington Post and a general manager and editor- in â€“ chief of Al â€“ Arab News Channel.

The agents of the Saudi Government assassinated Jamal Ahmad Khashoggi. This event has made to turn the world and questions the idea of liberty, equality, and many other big talks which in turn made Trump transfer Nuclear Technical Expertise to Saudi Arabia.

Are we still living in a world, where money man has no rules? Will a question against a rich man reward death? These events are questioning the well â€“ being of the people of the world. Other countries had to stand against these evil events and be very cautious in not letting down the posterity. We must act towards making this world a better place in real, instead of maintaining good plans and ideas in papers and websites.