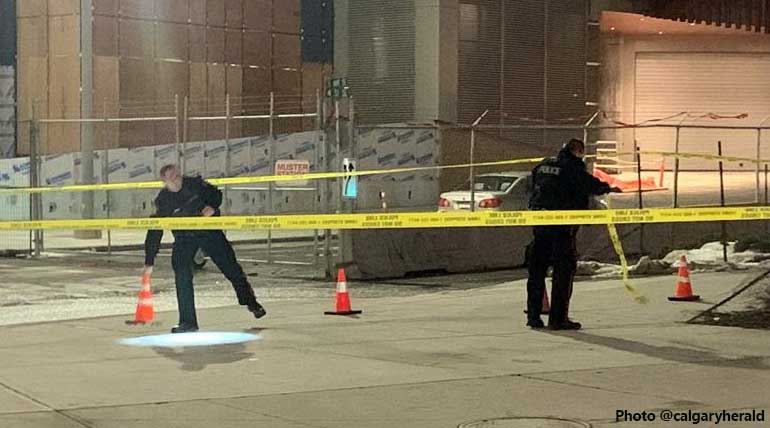 Two shot and one axed in Calgary in Canada on 23 November: In three separate incidents, two people were shot, and one was axed and all hospitalized now in Calgary. The shooting culture of America seems to now reach Canada with this Saturday 23 November violence in the scenic Alberta city.

One of the shootings happened outside the Calgary Drop-in center on Dermot Balwin Way. The other shooting is said to have happened in the residential cut-de-sac Bay springs link SW in Airdrie. The third axed man was found in the Franklin LRT station, east of the city center. But the victim told the police that he had been axed downtown Calgary and he rode the train until the Franklin station.

EMS or the Emergency Medical Services Calgary spokesperson,  Stuart Brideaux, confirmed the two shooting incidents happened around 6:40 - 8 PM on 23 November. He also said that the two are now hospitalized.

Local Police have arrested immediately two men so far in connection with the Calgary shooting. They secured the crime scene in the 300 blocks of 3rd S E Street and recovered a gun's magazine.  Stephanie Carnell says she heard gunshots and saw a guy down on the ground. Two others she says ran up the 4th Avenue flyover, crossed the road and disappeared behind the building in Calgary. But as far as the Airdrie shooting, there is not much response from the police.

RCMP or the Royal Canadian Mounted Police are on the lookout for the culprits of the other two incidents in Calgary. 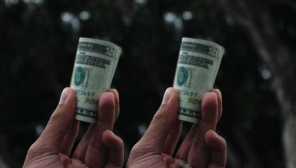 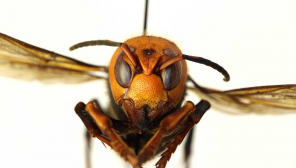