DMDK got no seats with DMK Alliance 2019 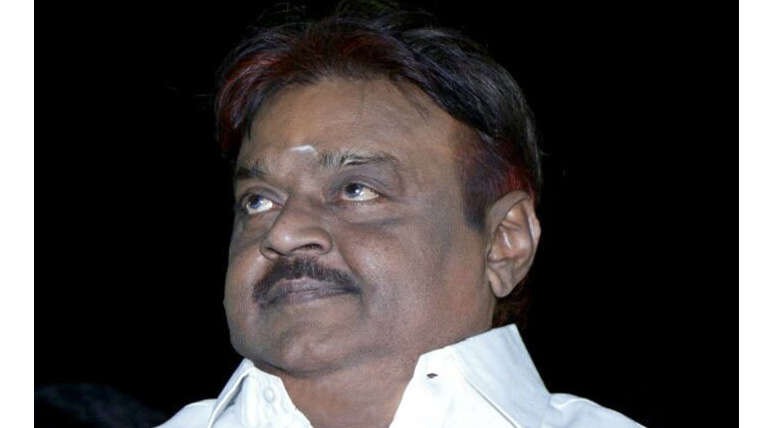 ADMK Alliance with DMDK was 1st 5 years Alliance but broke up within a year. In 2nd election ADMK stood alone and won 98% seats in Tamil Nadu state election, DMDK couldn't win even in single place and it lost its vote bank too. But this year why DMDK got this much influence for Alliance and still they could not make better decision.

Apart from all parties political stunts, now everyone planned to have good team up. But DMDK is the only party not teamed yet and this delayed response has become opposite reaction. DMK Alliance 2019 confirmed with friendly parties and ready to start other plans. DMDK Alliance with ADMK discussion not going well so far. In current situation, DMDK tried to get reasonable seats with DMK Alliance,  unfortunately no seats available. Looks like either DMDK will go with available seats in ADMK Alliance else stand alone, if so it's hard to win comparing to old elections.

DMDK got no seats with DMK Alliance 2019