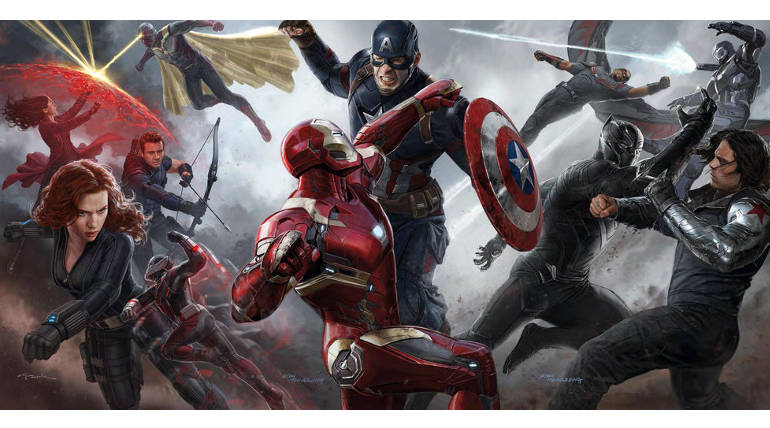 It’s been a decade since the first Ironman film released, which laid the foundation for the super strong Marvel Cinematic Universe and the Avengers who are saving the world in each marvels movies since then. Each film of the MCU has got a separate fanbase across the globe while the Avengers altogether have got the biggest set of fan following among the superhero films.

On this occasion, Marvels has decided to re-release their films in IMAX for their audience to enjoy it in theatres once again. It is the first time, The Ironman, First Avenger movies are to be screened in IMAX and fans are excited to witness their favourite films in IMAX effect. Apart from all the films screening from 30th August to 5th September, two special movies are to be released on 6th September as per fans request. The movie will be selected as per the poll results published in Twitter.

Only 2 films can close out the final day of our #MarvelStudios10FilmFest. And we’re giving YOU the power to choose.