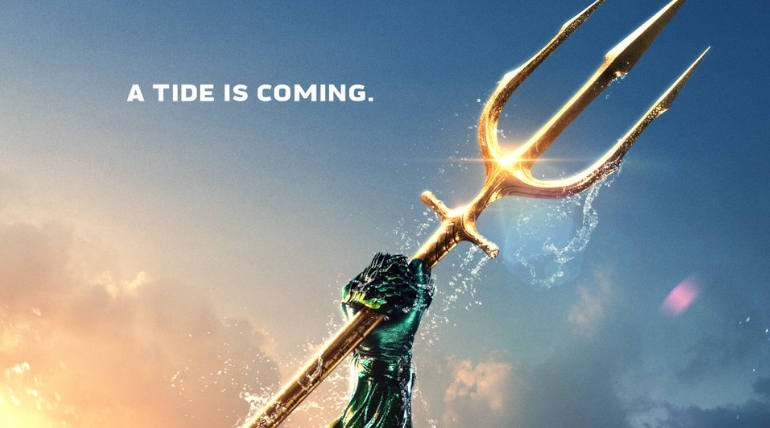 The year 2018 has now become the highest grossing calendar year of all-time for the domestic box office. The United States as predicted earlier has attained the status of the most grossed year in history beating the year 2016 which was the previous record holder.

The year's gross currently stands at $11.3 billion so far which is equal to that of the previous best the year 2016. The coming week will easily surpass the figure and might go near to $11.8 billion by the end of 2018. Black Panther holds the record of the highest grossing movie in US box office this year.

Avengers Infinity War, Incredibles 2 are other films which posted stupendous numbers at the ticket window. The Christmas films Aquaman, Mary Poppins Returns and Bumblebee have further boosted the box office by performing well at the year-end period.

Disney comfortably tops the box office with a staggering $3 billion this year and it is a new record for the studio too in a single calendar year, Overseas Market gross for Hollywood is still not calculated while it is estimated to be running at 7% ahead of the previous best year.