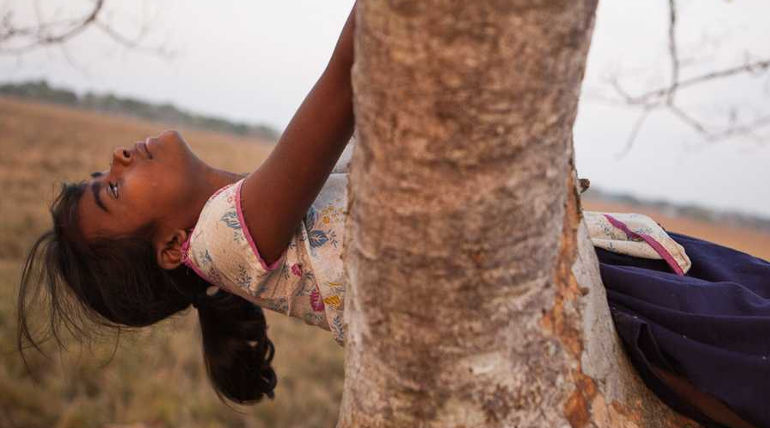 India's official submission for the Oscar's Best Foreign Language Film Category, Village Rockstars has an incredible story behind its' making. Rima Das, the maker of the film opens up to a media about making the masterpiece for four years and why she decided to handle all major departments of the film. The film is competing with world's best films to enter the nomination for the coveted title.

The filmmaker said that she liked the realistic approach in movies and wanted to make it in such a way. Though the story of her movie is fictional, she didn't want to compromise in the lead actors' way of living. The maker followed the lead kids for four years and captured the picture naturally to make the audience feel the freshness and beauty of the village.

When asked about the difficulty of making the film for four years with growing kids, she explained that it was tricky and fortunately, the main girl's face didn't change but she grew taller. Then the director managed with more close up shots to cover that issue and shot everything with the editing point of view said Rima Das who is the editor for the film too.

Speaking about her work in the departments of editing, writing, shooting and producing for the film, Rima said that she wasn't happy with the experience in her first filmmaking it with a small crew. Hence she decided to work without any outside pressure for this film and it also helped her a lot in making the film.

The director also revealed that she was trying to be an actress in Bollywood and struggled a lot while trying for a chance. This also made it easy for her to explain the way of acting for the lead artists in the film and making it artistically excellent that we are witnessing today.