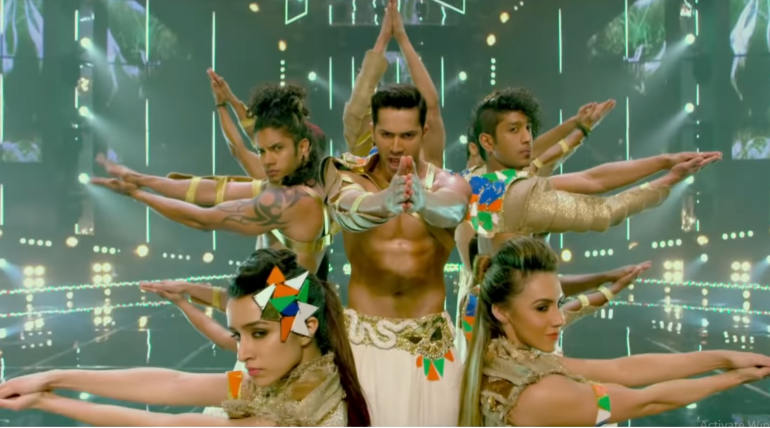 Remo D'Souza is back to his strong zone with the third sequel of the blockbuster franchise ABCD. Prabhu Deva, Varun Dhawan, Shraddha Kapoor are back to their roles and the film started rolling recently with shoots going on for the biggest dance film of India in a brisk pace.

The updates about the film are flowing since morning and the film is announced to be released on November 8, 2019, after two successful films in the franchise. Director/Choreographer Remo after the failure with his film Race 3 with Salman Khan is back to his league of the comfort zone to direct and choreograph for the Street Dancer with Prabhu Deva, Varun Dhawan and Shraddha Kapoor in lead roles.

The First look of the movie is launched in twitter with posters featuring Varun Dhawan and Shraddha Kapoor giving the character intros for the actors. Among the top franchises of Bollywood, ABCD is coming out to be a solid series with the promising platform set with the base of dance.

Every rule will be broken - #streetdancer3d nov8th. We dance to express not to impress pic.twitter.com/g7XJq0v2bR