Academy Awards to Happen Without a Host? Kevin Hart Step Down Leads to No Host Oscars 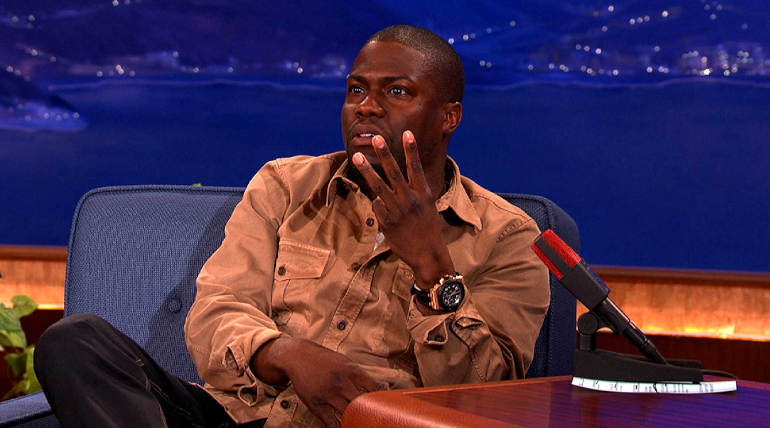 Academy Awards to Happen Without a Host

The recent step down of Kevin Hart from hosting the Oscar 2019 seems to be leading to a start of a new trend for the Academy Awards. The recent news is that the upcoming Oscar ceremony might happen without even a host. Sources reveal that the organizers are struggling a bit to find a new host at this time.

When Kevin Hart was chosen to host the Academy Awards this time, it came as an exciting news to see the comedian, actor to entertain the crowd of the biggest award function. His continuous homophobic comments made an outrage in recent times that made him refuse from hosting the Oscars show.

Kevin Hart tweeted that he doesn't want to be a distraction on a celebratory night and also apologized for his insensitive tweets against the LQBTQ people in the past. The move from the actor was quite a shock for The Academy of Motion Pictures Arts & Sciences and was keenly looking for hiring a new host.

The latest update is that the Oscar might go with a no-host policy this time and instead they are planning for a "bunch of celebs, something SNL style, and buzzy people to throw to commercial. as reported by media. After a record low of 26.5 million viewers count last time, the academy is planning something different to connect with the viewers.

Academy Awards to Happen Without a Host? Kevin Hart Step Down Leads to No Host Oscars