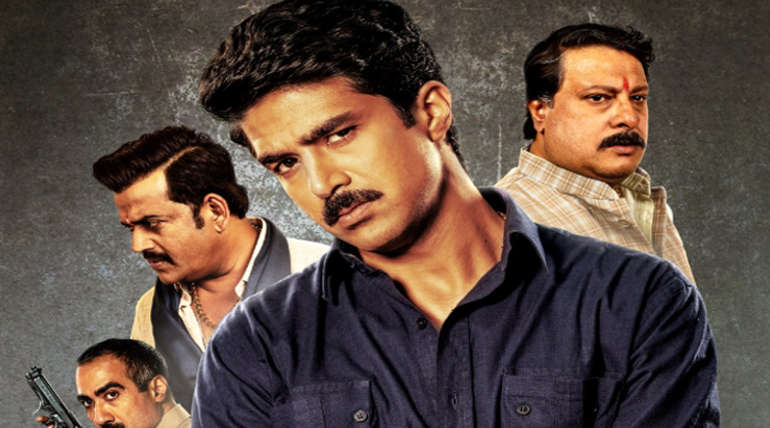 After hits of Sacred Games and Mirzapur, a dread gangster story of the district Uttar Pradeash in 90s. Saqib Saleem well known for his roles in Mujhse Fraaandship Karoge,Bombay Talkies,Race3 stars this series as Shiv Prakash Shukla.

The series is streamed on Zee5, online streaming digital platform worldwide across 190 countries  had a good response from the viewers. The critics praised the performance of Saqib Saleem, lead actor of the show. He said, "I think more than competition, you should focus on how you can make your show better. If you start comparing your show with other shows then you will not be able to make a good show. I think we should work on our script, and if your script is good then you don't have to think about other things," and  Saleem added, "I am very nervous and excited for the release of the show because whatever reaction we have got

till now has been very positive. So now, I am looking forward to know the audience's reaction on our show," he said.

The series Rangbaaz season 1 features Tigmashu Dhulia  and Aahana Kumra in key roles and is directed by Bhav Dhulia, written by Siddharth Mishra and produced by JAR Pictures. Tamilrockers leaked the whole season in various file format and resolutions.