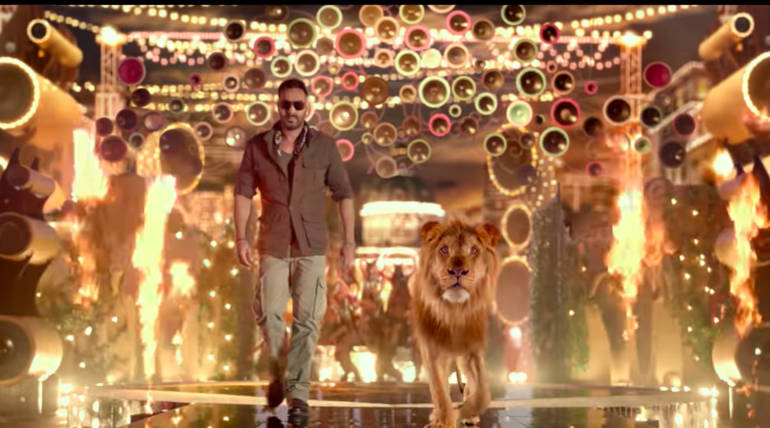 Indra Kumar's comedy film Total Dhamaal began its box office on a good opening with the audience giving it big applause. The movie stars an ensemble cast with Anil Kapoor, Madhuri Dixit, Ajay Devgn and Riteish Deshmukh among others. It has so far collected INR 62.40 crore and is Devgnâ€™s biggest non-holiday opener.

Film trade Analyst Taran Adarsh in his Twitter, "Ajay Devgn has every reason to celebrateâ€¦ TotalDhamaal is his biggest non-holiday opener [opening weekend]â€¦ In the past, SinghamReturns and GolmaalAgain had amassed massive numbers, but both opened on big holidaysâ€¦"