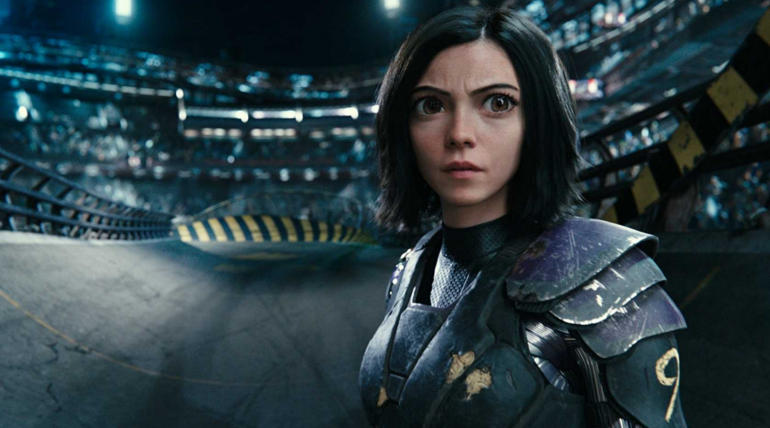 Alita: Battle Angel is upcoming Hollywood biggie releasing on February 14, 2019, in the US. The movie already got curiosity of the audience with trailer and Manga graphics as seen in the glimpse. The film is directed by Robert Rodriguez and produced by the legendary James Cameron.

Alita: Battle Angel is based on the comics Battle Angel Alita of 1990 and first screen adaptation was done at that time with a video animation series. The cyberpunk action film involves various high tech filmmaking and promises a visual spectacle for the audience. An action-packed story of one young woman's journey to discover the truth of who she is and her fight to change the world

Alita is starting its hunt by this weekend and ready to rule the worldwide box office from the weekend and is expected to start new records for the year 2019. The producer is promoting using the Avatar brand and making use of all ways to release it big. Early reviews are favorable for the film and suggesting a record opening in the United States.