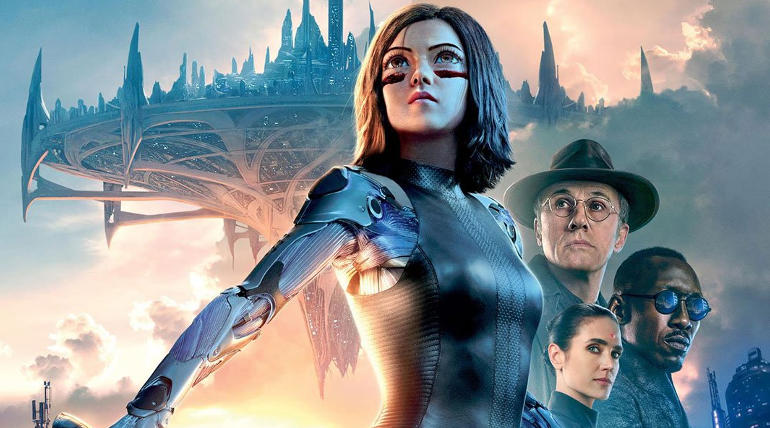 The Cyberpunk thriller made in Manga Graphics is taking the overseas box office by storm with good opening numbers. The film is getting positive reviews everywhere ahead of its domestic release. The producer of the film James Cameron is promoting the film to the fullest possible way and pushing it across boundaries.

The movie is said to be visually splendid with a supporting story directed by Robert Rodriguez. The film is based on Yukito Kishiro's manga series Gunnm and adapted with high productional value. The film is landing with high stakes and projections suggest a grand opening for the film in the domestic market.

The budget of the film is said to be around $200 million and it needs to score big at overseas markets to break-even at the box office. The futuristic action treatment is said to have satisfied the audience with some mind-blowing sequences. While it is making its entry into the domestic market on Valentine's Day, the film is expected to open with $25+ million for the weekend and the rest depends on the word of mouth from the audience.