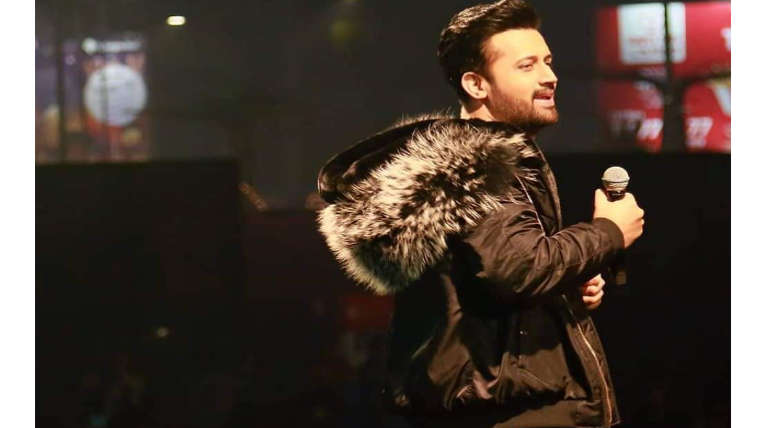 On Monday, The All India Cine Workers Associationâ€™s (AICWA)  declared a ban on Pakistani artistes, preventing those artists from working in the Indian film industry. The decision only because  after a suicide bomber forced an SUV laden with explosives into a bus in Pulwama, killing 40 CRPF jawans and several other with injuries.

Ronak Suresh Jain, General Secretary of All India Cine Workers Association (AICWA)  stated that due to the present situation, the film industry has decided to not work with Pakaistani artistes in any level."All India Cine Workers Association strongly condemns the brutal terrorist attack on our soldiers at Pulwama district in Jammu and Kashmir. AICWA stands with the nation in confronting such terror and inhumanity".

"We're officially announcing a total ban on Pakistani actors and artists working in film industry. Still, if any organisation insists on working with Pakistani artists will be banned by AICWA and strong action will be taken against them".