Allu Arjun Next Project With Director Sukumar Will be Arya3? 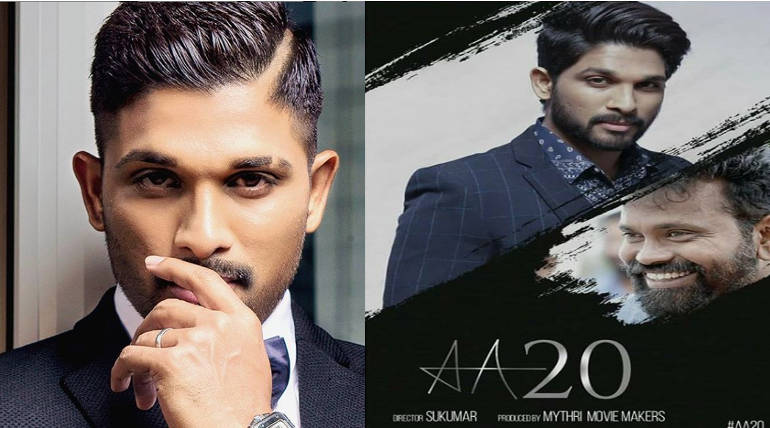 Tollywood actor Allu Arjun annonced abot his 20th movie on Monday. The movie titled is not selected yet and metntioned as  AA20. The director of the movie is Sukumar. Allu Arjun and Sukumar third collabration after Arya and Arya2. His last project "Naa Peru Surya, Naa Illu India" received mixed reviews, critics appreciated Allu Arjun's performance, calling it as biggest strength to the film.

The movie produced by Mythri Movie Makers and start the project in the second half of this year. Still now the cast and crew of this film is have to announce. Allu Arjun will soon begin shooting with director Trivikram soon as another project.

Sukumar was all set to start a project with Mahesh Babu next movie, But the project is opted out, the Maharshi actor wrote on Twitter,"Due to creative differences, my film with Sukumar is not happening. I wish him all the best on the announcement of his new project. Respect always for a film maker par excellence. 1 Nenokkadine will remain as a cult classic. Enjoyed every moment working on that film. All the best sir for your new film."

Allu Arjun Next Project With Director Sukumar Will be Arya3?