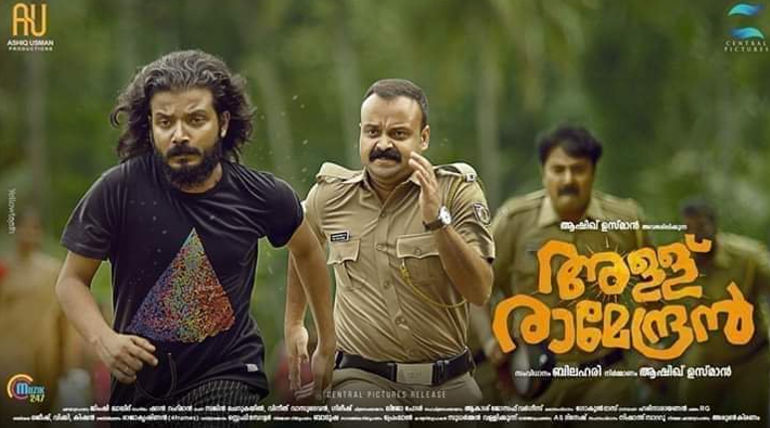 The recent Malayalam film Allu Ramendran released on February 1, 2019, is a comedy - thriller film directed by Bilahari starring Kunchako Boban and Chandini Sreedharan in the lead roles. The movie after ten days of release has been leaked in piracy torrent site Tamilrockers for download while it is running successfully running in theaters.

Allu Ramendran got good reviews from the critics and audience with an entertaining theme satisfying the audience and attracted the family crowds to theaters. The film enjoyed packed houses for the first weekend and had a decent opening. After that, Allu Ramendran falls short of the expectations at the box office and having an average occupancy across the state.

Meanwhile, the movie getting leaked on the Internet is sad news for the makers as it would affect the business further. While other Indian films get leaked on the day of release, Malayalam films getting a delayed leak online is a nice thing for the industry as it will get a free run in the meantime.