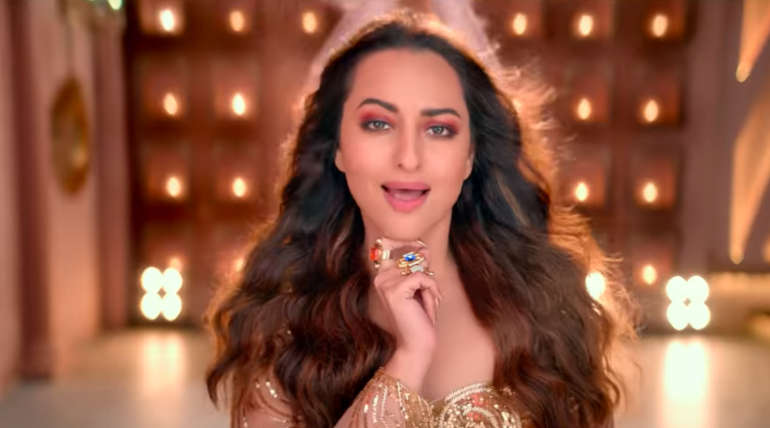 The comedy flick, which also casts Ajay Devgn,Arshad Warsi,Javed Jaffrey,Riteish Deshmukh,Esha Gupta,Boman Irani,Sanjay Mishra among others, has been minting gold ever since from its release. Anil Kapoor and Madhuri Dixit stars Total Dhamaal is winning the box office and also facing competion with Luka Chuppi and Sonchiriya. The film is now on its way to join the club of INR 100 crore films as it has scored INR 99.30 crore till now.

A tweet shared by Tarun Adarsh, â€œTotalDhamaal has found widespread acceptance by families/kidsâ€¦ This factor will ensure ample footfalls in Weekend 2, despite two significant releases: LukaChuppi and SonChiriyaâ€¦ Week 2 will give an idea of its lifetime biz and whether it will touch/cross INR 150 cr.â€ Total Dhamaal is the third installment in the Dhamaal film series and produced by Fox Star Studios,Ajay Devgn Films,Ashok Thakeria,Indra Kumar,Sri Adhikari Brothers,Anand Pandit. Total Dhamaal had released on February 22 worldwide.

Despite good earnings at the box office, the Indra Kumar directorial didnâ€™t manage to convince the film critics of its intentions, Bollywood Life, "After an emotional weekend with Gully Boy, Total Dhamaal is here to tickle your funny bones without using much brains.", while First Post, "By the time a motley crew of opportunists find their way to a buried treasure, the adventure comedy begins to feel like a disaster film".