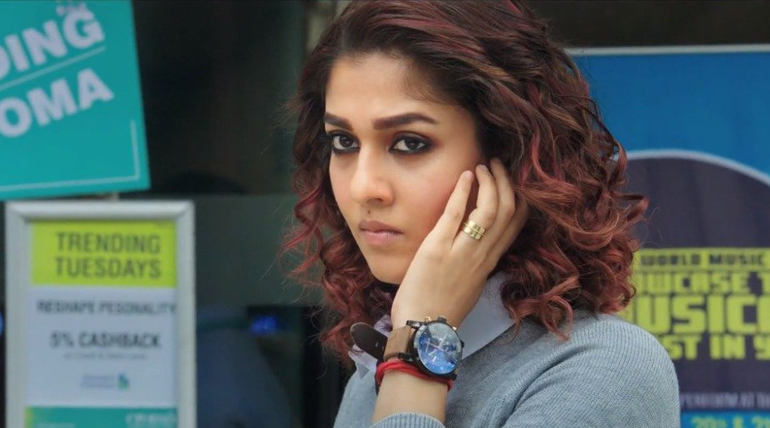 The story focuses on a serial killer and an intelligent CBI officer playing cat and mouse game in this twist-filled crime thriller. The original film was released on 30 August 2018 and received positive reviews from critics and emerged successful at the box office. The Telugu version of the film is out now and Tamilrockers, the piracy site has leaked the film in HD print with Telugu audio.

The movie crossed all odds like piracy and tasted the success while the Telugu version is also expected to have a good outing among the audience. The film leaking online might take a toll at the box office but good content has always got a good reception among the audience. This should be one such outing for the Nayanthara starrer Anjali CBI.