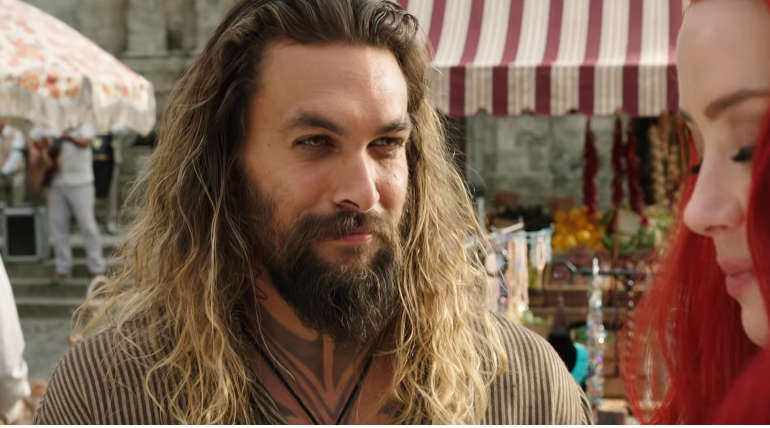 Aquaman emerges as the biggest worldwide DC gross earner,  as a superhero movie which is less known and much ridiculous DC. It surpassing Christopher Nolan's The Dark Knight Rises and next to Wonder woman in box office.

This James wan directorial movie earned upto 331.37 million dollars and the Batman v Superman: Dawn of Justice ended as 330.36 million dollar in theatrical run. It was the first film in which Jason Momoa debuted in a cameo role.

Now Aquaman stands at 1.13 billion dollars, and in overseas earning almost 800 million dollars. The production of the movie began in 2004 and finally released in December 21,2018. The movie nominated for many awards including Outstanding Virtual Cinematography in a Photoreal Project,Outstanding Created Environment in a Photoreal Feature,Best Special Make-Up Effects,Feature Film â€“ Music Underscore,Campy Film of the Year,Excellence in Sci-Fi/Fantasy Film and Outstanding Achievement by A Woman in The Film Industry.