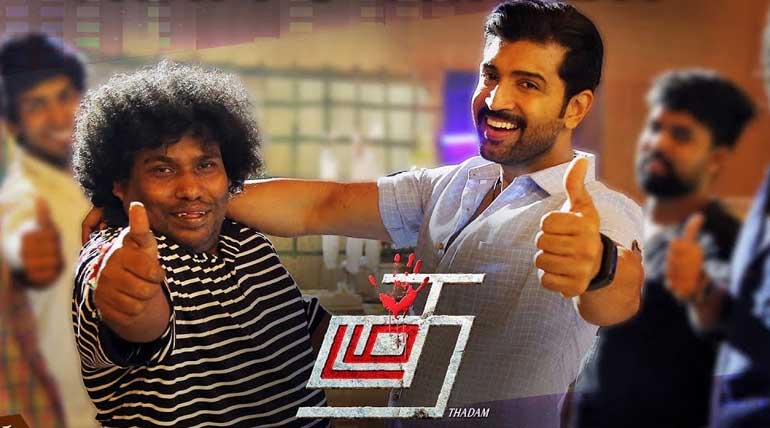 The box office battle for small films Thadam and 90ml had a tight clash on the opening weekend. Oviya starrer 90ml got a grand opening day with early morning shows in Chennai while another film Thadam starring Arun Vijay got a good opening considering the hype and screen count.

The crime - thriller directed by Magizh Thirumeni had a huge rise after the release day with a terrific word of mouth. The film started improving day by day at the box office and had a better collection by the end of the weekend. Thadam collected 92 lakhs for the weekend in Chennai city box office and about 4.25 in TN box office. The film is heading towards a huge success seeing the reports and increasing screen counts.