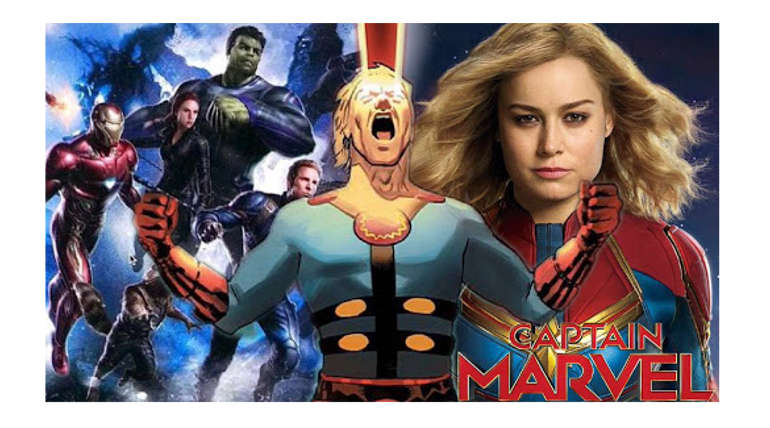 The news doing rounds on the internet suggests that the phase 4 merger of MCU will most probably be revealed by 2019 Avengers film. A source confirmed that the makers already started hunting for the Eternals lead roles and are looked forward to being revealed through the post-credits scene of Avengers: Infinity War sequel.

After Kevin Feige confirmed that the Eternals movie is happening for sure, people started spreading in twitter about the news regarding the film.  A twitter source revealed that "They started looking to cast the roles of two of the Eternals RIGHT NOW. And there's a separate breakdown out just for the two of them. What this could mean is they may have a cameo or - most likely - they show up in a post-credits scene somewhere for an upcoming MCU film"

Also, it is known that the two main characters of the Eternals, Karen and Piper are being searched for a right cast. It is not clear about when the film will start rolling, but following Marvel's exciting post credit culture, it is fair to look for such a sequence at the end of the upcoming most awaited film.

Marvel fans are having continuous releases next year with Captain Marvel starting the account followed by Infinity War Sequel and Spiderman Far From Home films. After these films, Marvel is in the plan of starting a new merger involving various other superheroes.