Avengers 4 and Spider-man Far From Home Trailers Releasing This Weekend, MCU Weekend Ahead 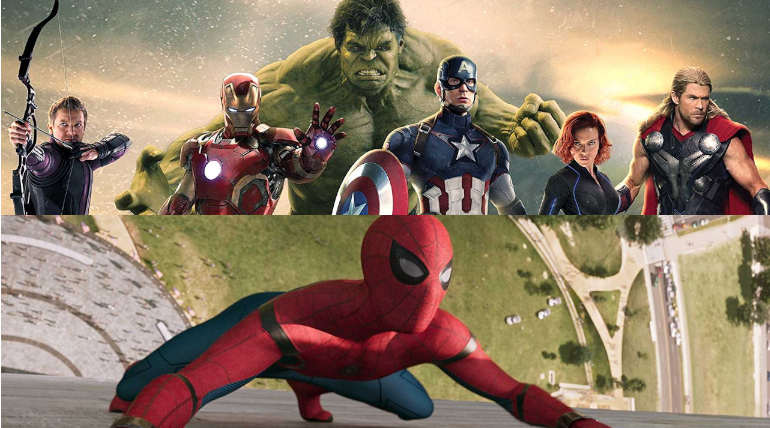 While rumors were flooding across Twitter last week as the trailer of upcoming Avengers Infinity War film will be released after the release day of Captain Marvel trailer. But contrary to the reports the trailer didn't release and the current sensational news is that the highly awaited glimpse of the Avengers 4 will release on Friday as a surprise from the Marvel.

Another news cooking up is that the trailer of next anticipated film, Spider-man: Far from Home which is the sequel of Spider-man Homecoming is planned to release this weekend too. The trailer is been speculated to be launched by Saturday, a day after the Avengers trailer release.

The recently released Captain Marvel trailer is being raved in the social media rising the curiosity on the film. Meanwhile, if the expected release dates of the trailer turn out to be true, then it would indeed be a 'Marvel'lous weekend for the MCU and cinema fans worldwide.

Though no official confirmations have been made by the Marvel and Disney, it might be a surprise getting ready for the fans to witness the most awaited glimpses of the year at a time. Fans are excited about the news and are breaking twitter trends.

Avengers 4 and Spider-man Far From Home Trailers Releasing This Weekend, MCU Weekend Ahead