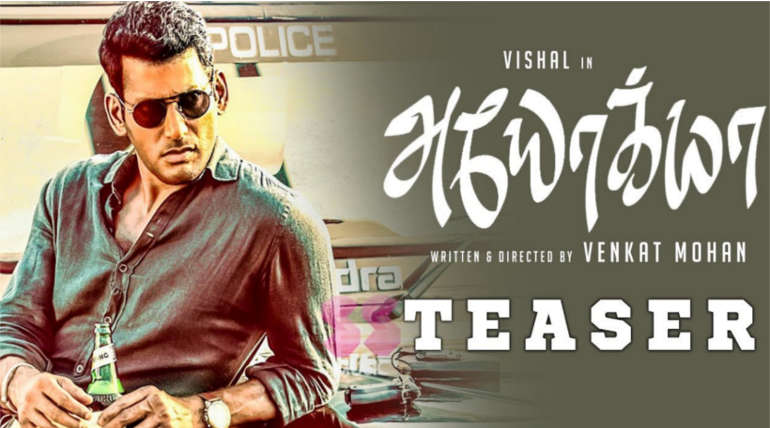 Actor Vishal after his last debut movie Sandakozhi2, will appear in Ayogya, which is Tollywood Superstar Junior NTR's blockbuster film 'Temper' remake. The movie is directed by Venkat Mohan who is first assistant director of A.R.Murugadoss. Raashi Khanna playing main female lead of the movie.

The music score is by Sam CS and produced by B.Madhu in the name of Light House Movie Makers. Some other important cast of the film are R. Parthiban, K.S.Ravikumar, Sachu, Vamsi Krishna and Pooja Devariya. 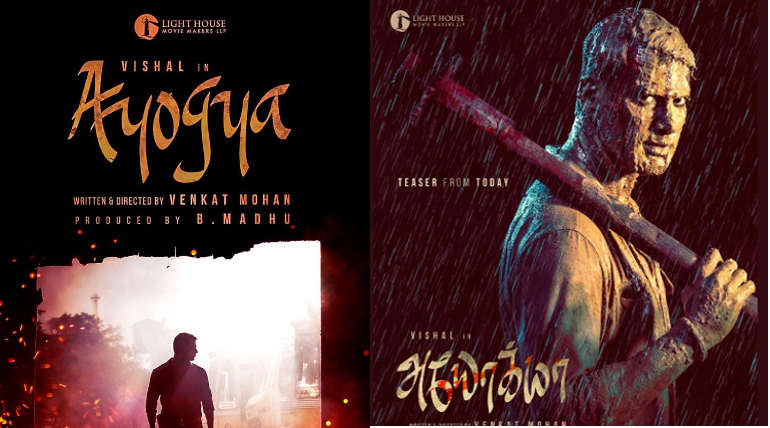 The poster released in last November and create a controversy as Vishal holding beer bottle in his hand. The teaser of the movie is released today. Watch out the teaser.