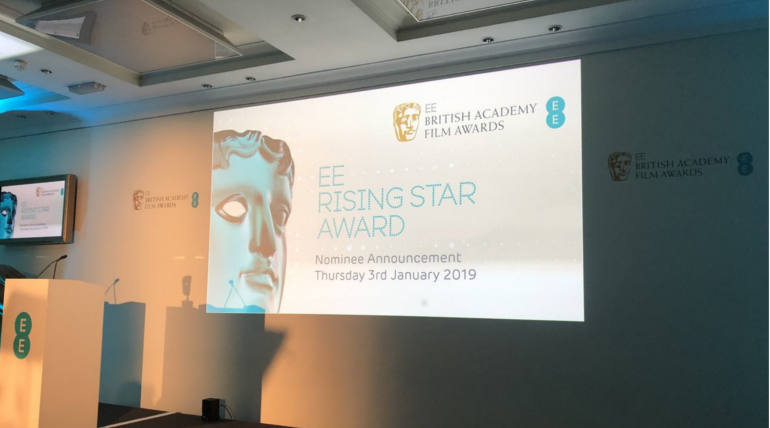 British Academy of Film and Television Arts is set to take place by February 2019 and the nominations for various categories of the Award function are yet to be announced. The nominees' list for the Rising Star category is been announced, check out the list of nominations shortlisted for the EE Rising Star Award.