BTS in Grammy Awards 2019: A Nomination, Presenting an Award and Performing a Song 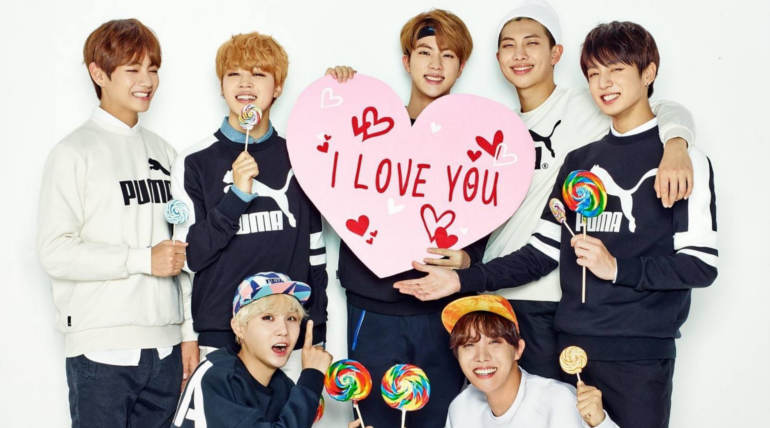 BTS is finally making their presence got Grammys 2019 and this time the South Korean crew is taking the front stage for a performance in the award function. They are also presenting an award in the event but it is not clear which award the crew is resenting. BTS got a Grammy Nomination this time for the best recording package category with their Billboard topper Love Yourself: Tear album.

The best recording package category nominees who are competing with BTS are Masseduction by St. Vincent, Be the Cowboy of Mitski, The Chairman's The Offering and Well Kept Thing of Foxhole. While BTS fans are quite disappointed about not getting any main nomination in the biggest musical awards, they are waiting to see if the favorite crew win for best recording package.

The event cinema BTS World Tour Love Yourself In Seoul has been released in theaters recently and running in worldwide theaters after the highly successful Burn The Stage: The Movie. The film made the record for an event cinema and the crew is flying high with continuous high energy albums and world tours entertaining the audience.

BTS in Grammy Awards 2019: A Nomination, Presenting an Award and Performing a Song