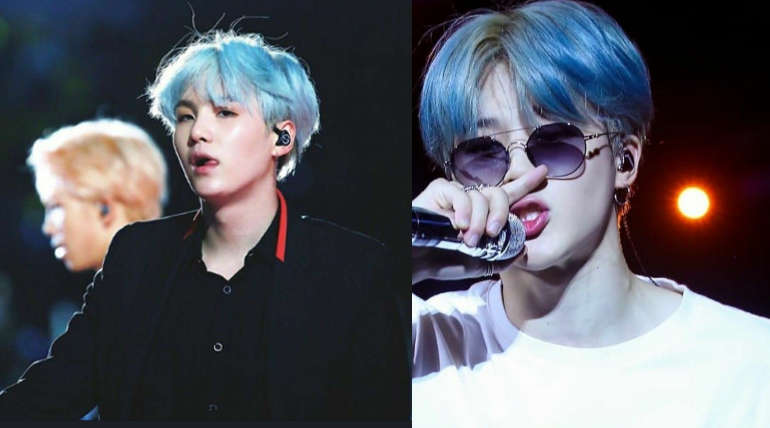 As a part of  BTS  "Love Yourself" Tour, BTS resume their performace in Nagoya today. Last month they performed in Taiwan was a huge hit. The group received a number of awards from the starting of the year itself makes the fans extremely happy.

Today the concert is in Nagoya Dome, japan.  Remaining concerts are Singapore , January 19 Feb. 16-17 at Yafuoku Dome in Japan, March 20-21 and 23-24 at Asia World-Expo Arena in Hong Kong, April 6-7 in Bangkok, Thailand. BTS latest album Love yourself - Answer released and remained in US main album chart for many months.

BTS getting popular not only in Asia but also in European countries also. Their album have sold out in those regions and all the concerts are trending in social medias.