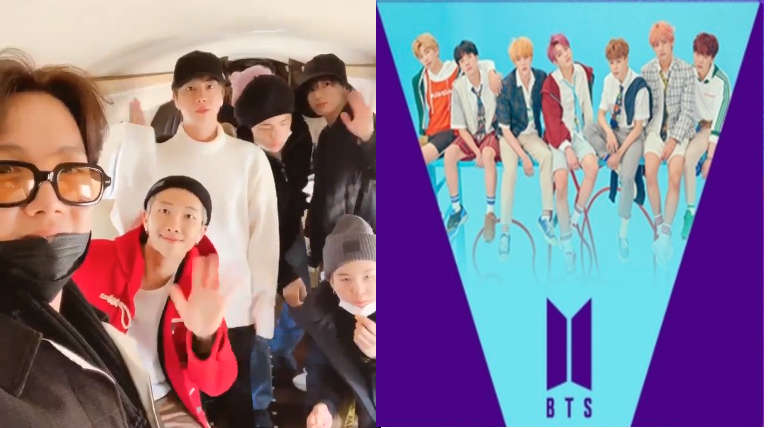 So we expect the day the BTS gear up to return back with their new stuff. Some other sources from the music industry stated to Sports Chosun that BTS has recently finished their new music video and they noted that BTS secretly shoot their music video last week in Namyangju.

They also mentioned that BTS gaining popularity all over the world, the international tours they doing gain more attention from representatives and fans all the parts of the world. So for security reasons they secretly filmed new music video in very controlled environment. Soon they announce the new track release date in end of April or may.