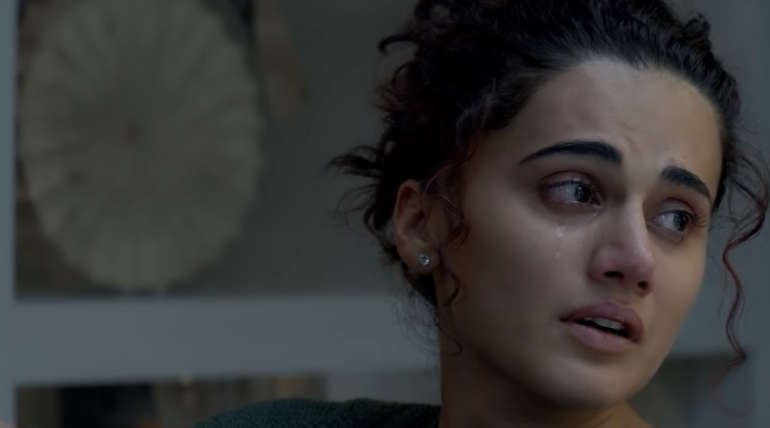 The first song of Amitabh Bachchan and Taapsee Pannu starrer movie 'Badla' has been released. The name of this song is 'Kyun Rabba', which is sung by Amal Malik and Armaan Malik. Through this song, the audience gets an opportunity to feel the role of Taapsee Pannu in the film.

Amal Malik said, "I try to keep things simple. Particularly for thriller film, where the character's feelings cannot be easily explained. For this reason, I prepared the music of the song and after that the song and its lyrics fit in tune."

He said, "This song will show the angle of the character of Taapsee Pannu, who is going through difficult times. However, when people listen to it on the radio, they will be able to connect themselves with it."

Singer Armaan Malik, who gave voice to Song, believes that songs are quite powerful."Like the lines of songs such as why the rabbah broke it ... they tell the pain and misery. There are different emotions in this song. Whenever I get such songs, I turn off the lights of the studio so that I can give voice to the sound of Song."