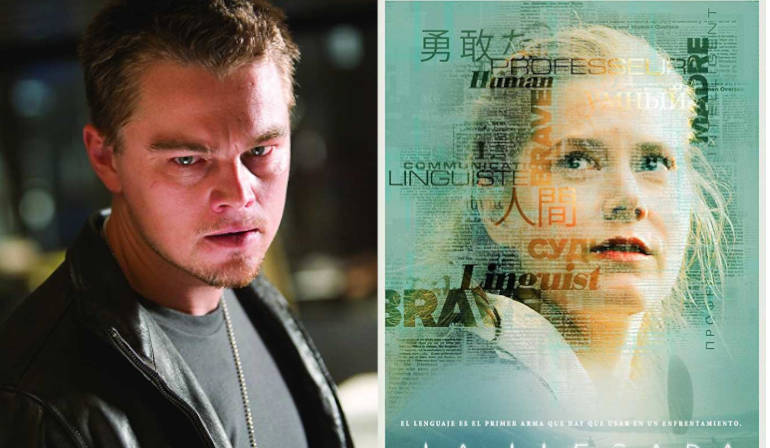 Dicaprio from The Departed, Amy Adams from Arrival

"Oscar-worthy performance" is the word referred by anyone who praises a performance of an actor in a film. When that Oscars fail to recognize that talent, there comes a miss hit by whomsoever concerned resulting in a loophole moment. There are a lot of moments when the much-expected roles played by an actor missed their award amidst much competition. But a nomination is one basic recognition for the sheer performance and such misses will definitely be remembered for decades.

Here we list some of the awards-worthy performances which by the way got nominated in  Golden Globe, SAG, BAFTA and Critics' Choice Awards but didn't get their spot in the Academy Awards. Take a look at the actors who missed Oscar nomination for their award-worthy performance. 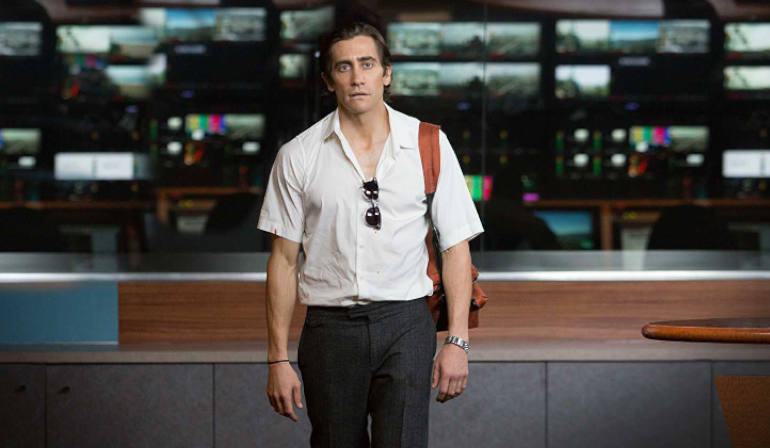 Jake Gyllenhaal as Louis Bloom, a con man entering L.A showed a kickass performance in Nightcrawler and impressed everyone. The film was nominated for the original screenplay in Oscars but Jake didn't get the shot. 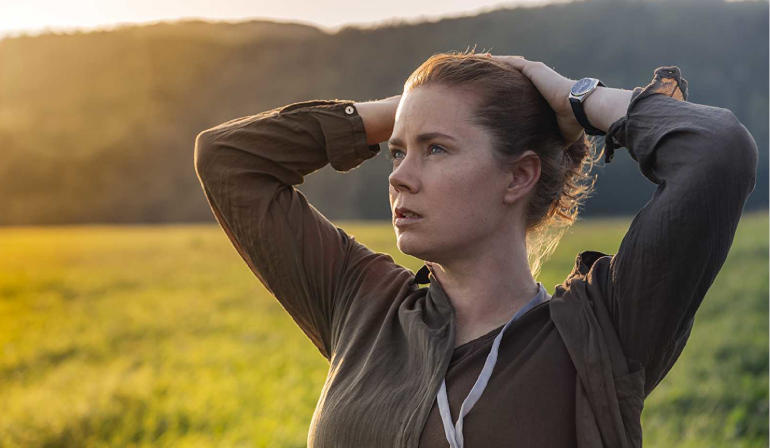 The sci-fi thriller mainly revolves around the character Louise Banks played by Amy who got plenty of wow moments with her performance. She carried the film with her emotions in each scene making it lively even at silent sequences. The film was nominated for many categories and won for Sound Editing while Amy hasn't been given a nomination.

Leonardo DiCaprio in The Departed (2006) 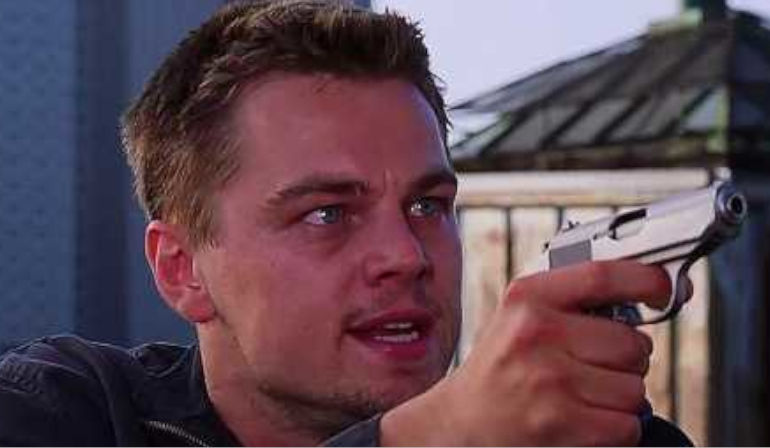 Not a surprise as the Oscars took all these decades to recognize this world-class actor after all the head cracking performances in The Revenant. He's got a plenty of films to say, which missed to earn him the award. This crime thriller film offered him a composed deadly role and the film got 4 Oscars in total but not a nomination for Leo. 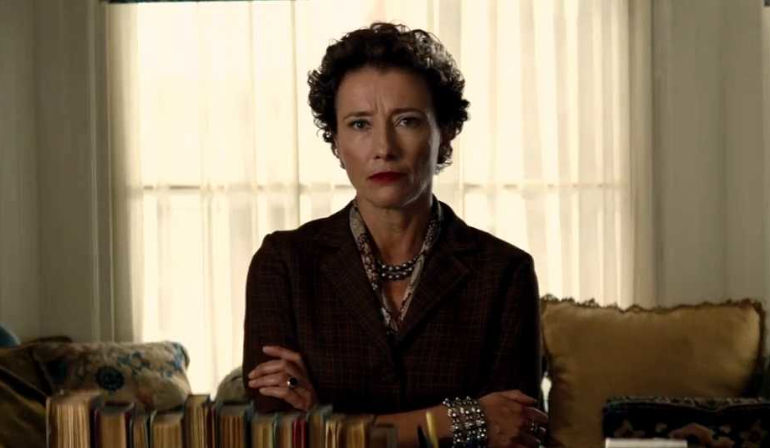 Emma Thompson as Author P.L. Travers, after meeting with Walt Disney reflects on her childhood and tend to make the adaptation of her book Mary Poppins. Emma showed a classical portrayal as the author and the film was highly praised. 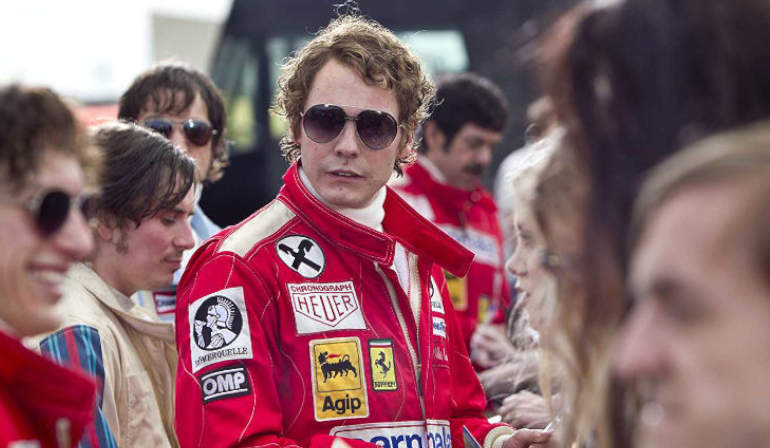 As a formula one driver, Niki Lauda and the rival of James Hunt, Daniel kicked of the role with some smart attitude opposite Chris Hemsworth. The actor gained praises from all sides yet haven't got his name on the coveted list.

Marion Cotillard in Rust and Bone (2012) 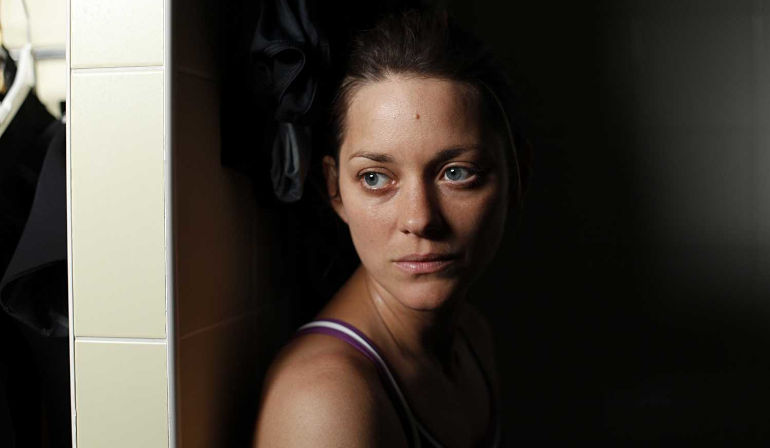 Stephanie, a killer whale trainer is the role played by Marion and had a large emotional quotient for the character. It made an impact over the audience with a demanding performance making her way to the people's heart. 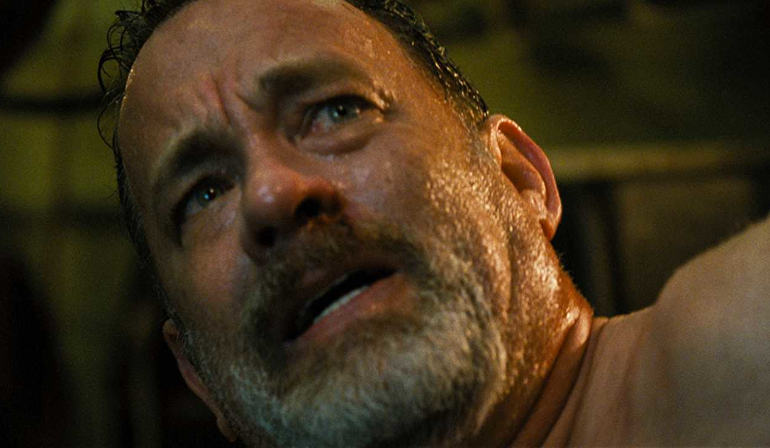 Tom Hanks as Captain Richard Phillips acted in his true story where his ship is hijacked by Somali pirates of the U.S. As usual Tom stood tall with his realistic performance as a captain and brought the real scene of history before eyes.

Tilda Swinton in We Need to Talk About Kevin (2011) 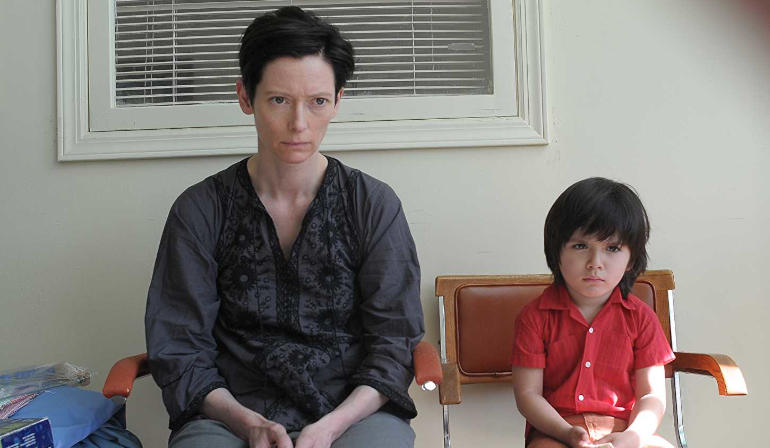 As a caring mother of Kevin, Tilda plays as Eva who struggles to love her son overcoming the dangerous things said by Kevin leading to an extreme situation. She is known for her powerful performance with loud speaking eyes that was redefined through this film. Well, Oscars have definitely missed nominating this gem of a role by Tilda Swinton.