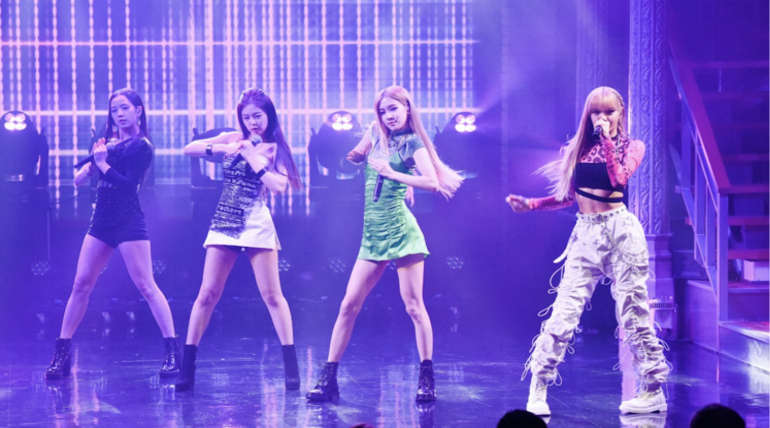 Black Pink in the late show

The girls from K-POP group BlackPink made their United States television debut "The late show with Stephen Colbert". This is the group's first North America tour and they posted in their official Instagram page. The girls participated in the show with awesome performance of their Billboard hot song.

With the members Jennie,Lisa,Jisoo and Rose the host of the show Stephen Colbert announced that the girls were doing their first US tour this spring. Another report announced that the group will visit six cities Los Angeles, Chicago, Hamilton, Newark, Atlanta, and Fort Worth in North America.

The girls also scheduled for Good Morning America, another television show on today and Strahan and Sara on February 15th. The hashtag #BlackPinkonLSSC getting trend on social media.

Thank you for having us @colbertlateshow ðŸ’• We had such a great time !!