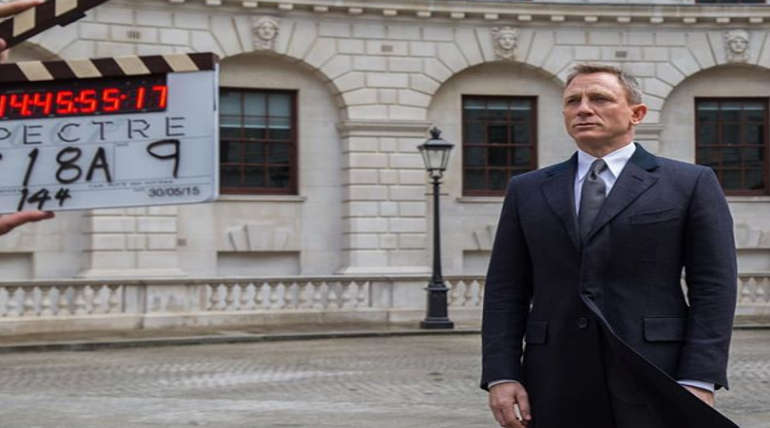 Bond 25 will scheduled to release on April 8,2020. The film was delayed before to February 14,2020 from November 8,2019.  The movie will be Daniel Craig's first appearance as secret Agent for Great Britain. So for now the movie is delayed for again two months.

Beasts of no nation fame Cary Joji Fukunaga directing the movie in-spite of Slumdog Billionaire director Danny Boyle initially assigned to. He exit even before the first delay and so HBO's True Detective director Cary attached as the film director for this movie.

Daniel Craig, the hero of this Bond final appearance as the British secret agent. So far he acted in Quantum of Solace (2008), Skyfall (2012), and Spectre (2015) after Casino Royale 2006. The talk for the new James Bond going on and the media rumors  Idris Elba, Tom Hiddleston, Tom Hardy, Aidan Turner among them. But there is no official confirmation from the studio till now.