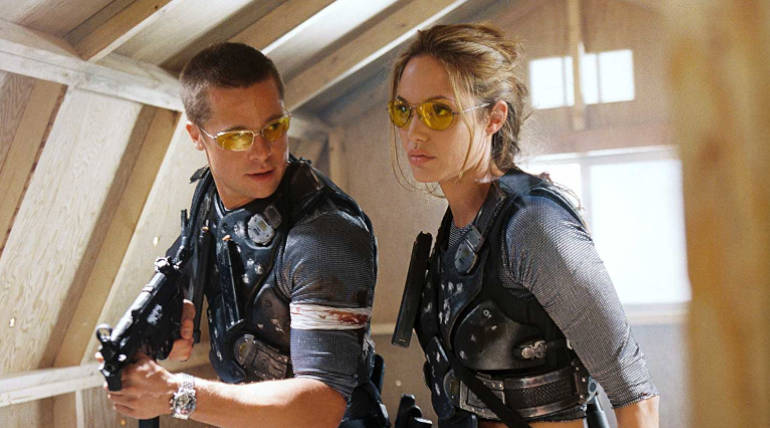 Former couples Brad Pitt and Angelina Jolie who got divorced back in 2016 finally got their child custody battle finalized. The long battle of the duo for their children in court had been going on for the past period and now the advocate of Angelina confirmed about the temporary agreement put for the custody.

The actors met in the sets of Mr & Mrs. Smith and lived together for 10 years who later married in the year 2014. They both had six children together among which 3 of them were biological kids while the other 3 kids are adopted.

They separated and got divorced in the year 2016 after some disagreements and also started their battle for child custody. Earlier Brad Pitt was given an allotted time to meet the children and the spat got serious as media started covering each and every news following their case.

Angelina has recently been tuning up herself post break up with Brad and turning into a good shape. She was spotted spending more time with her children taking them out and also hanging out with her new boyfriend. Now the child custody battle has reportedly come to an end but the advocate didn't release any official information about the agreement considering the safety of the children.