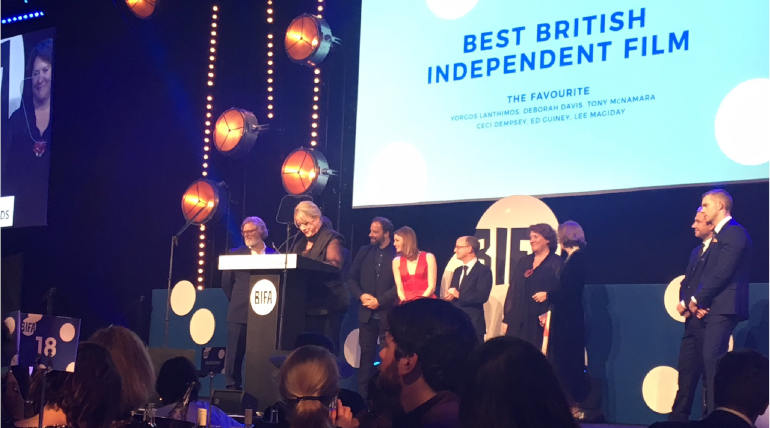 The British Independent Film Awards 2018 is all over and it is a complete domination by the Yorgos Lanthimos directorial film The Favourite. The Historical Comedy Picture took over the Independent film awards by storm and bagged the main titles in the award function. The movie is highly praised for its marvelous making and got some outstanding ratings across all platforms.

The best film, director, actress, supporting actress were some of the awards got by The Favourite at the BIFA. The other films which were nominated for the prestigious best picture award are The Imitation Game, Philomena, The Queen, Elizabeth, Three Billboards Outside Ebbing, Missouri.

Alfonso Cuaron's latest film Roma stole the Best International Independent Film award while both Roma and The Favourite are the favorite Oscar contenders to win awards. The independent films also got a limited theatrical release and are ready to have a big shot at the Academy Awards Ceremony.