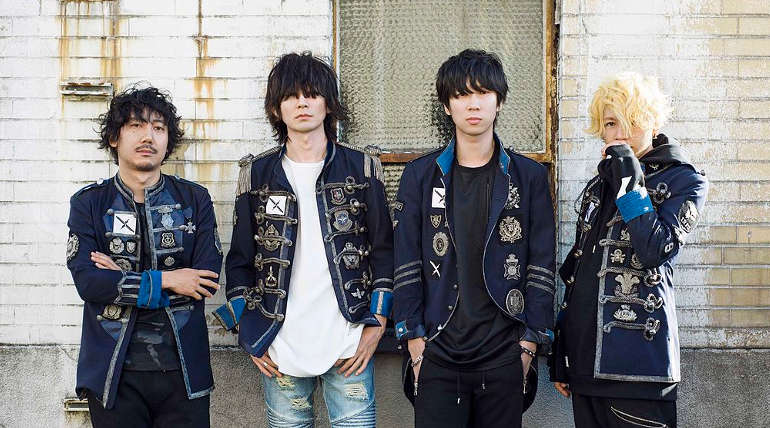 Bump Of Chicken's album Lost Man will be announced as the Japanese New Year's special version of Sapporo Beer's Original CM for the 95th Hakone Ekiden. Hakone Ekiden is famous relay marathon in Japan between cities Tokyo and Hakone.

The 95th Tokyo Hakone round trip university relay race run will broadcast on Japanese TV series on January 2nd and 3rd. The New Year's special version CM produced two kinds of programs, Hakone Ekiden's Ahead of the Osaku and Hakone Ekiden's Far Away. It will air on Sapporo beer's official site on January 2.

Both players Osaku Jie and Shitara Yuta, OB of Hakone Ekiden, will appear on the CM. It consists of narrations based on interviews those two people, and it has become a CM that uncovers the ideas about Hakone Ekiden. The CM song released by BUMP OF CHICKEN in 2003 titled as Lost Man. The past scenes of Osaka and Shitara are expressed as animation drawings(Manga) by Yoshihiko Yasuhiko. He was known for character design and drawing director of "Mobile Suit Gundam". Before broadcasting the commercials, at the "Sapporo Beer Hakone Ekiden Supporters Site", an interview of Shitara and a making video of the CM also to be aired.

Yoshikazu Yasuhiko(Japanese animator, manga artist) says "I did this CM which I did not do even once in the active era. The reason is that it is the charm of what it is like that, Hakone Ekiden flowing nationwide in the New Year. Also, fortunately, there was a little time. What was said to go with line drawing? Feelings came back to animation for a while as a result of doing an animation of 'Mobile Suit Gundam - THE ORIGIN', and there was a set of paper and something at home... such things overlapped in various ways. I think that it was good to do. I think that Osaku and Shitaku live-action shows are cool, but I think that animation is not disturbing. Please enjoy."