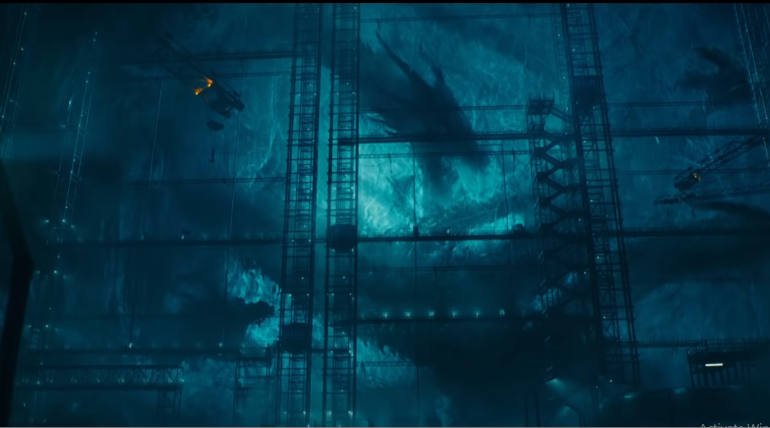 Godzilla for the first time is on the side of humankind and is expected to save people from the dangers approaching the world in Godzilla: King of the Monsters. The trailer 2 showed the gigantic creature revoke from the sleep and making it a pet for human and evade the flying monsters which are cited as the threat for mankind.

The trailer showed Godzilla with a whole new avatar and a blue lightning like structure at it back. Being a threat to the people itself in previous films is now changing as a pet to help out in this third American Adaptation of the Godzilla Franchise.

The film is expected to seed a new idea into the franchise and if turned successful, it is sure that the Godzilla franchise and Godzilla vs. Kong will see a huge spotlight in the coming days. The trailer promised to deliver an edge of the seat experience with the battle between Mothra, Rodan, the three-headed King Ghidorah, and the mighty Godzilla.

The film is set to release on May 31, 2019, a week after the biggies Ad Astra and Aladdin release, and a week before the Dark Phoenix release. Directed by Michael Dougherty starring  Millie Bobby Brown, Vera Farmiga, Sally Hawkins is set to rule the summer box office worldwide.