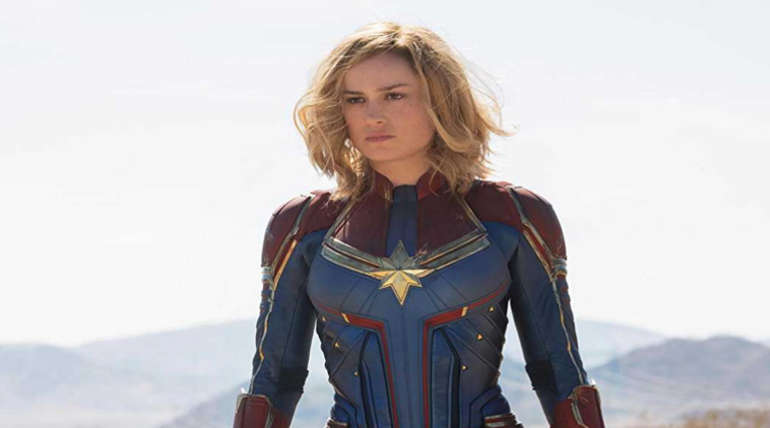 Captain Marvel, the most awaiting movie starring Brie Larson, Samuel L Jackson, Djimon Hounsou, Clark Gregg and Jude Law among others in pivotal roles, is out in theaters worldwide. However, it has already been leaked online by  many piracy sites including Tamilrockers in clear print. Even though the concern Government taking action against these illegal actions, Tamilrockers keep changing their domain name and extension every single time.

Captain Marvel, the latest victim of piracy site Tamilrockers, is now available online for free. The snubness of this website only keeps increasing with every release of film. The web surfers find all the latest releases from across most Indian regional languages and also other important foreign and Hollywood movies on this website.

Directed by Anna Boden,Ryan Fleck and co-written by them with Nicole Perlman,Meg LeFauve,Geneva Robertson-Dwore.  Brie Larson as Carol Danvers and Captain Marvel has become the first woman in lead role of Marvel studios superhero movies.Samuel L Jackson as Nick Fury was digitally de-aged by 25 years. This is also first time Marvel has done this for an entire movie.