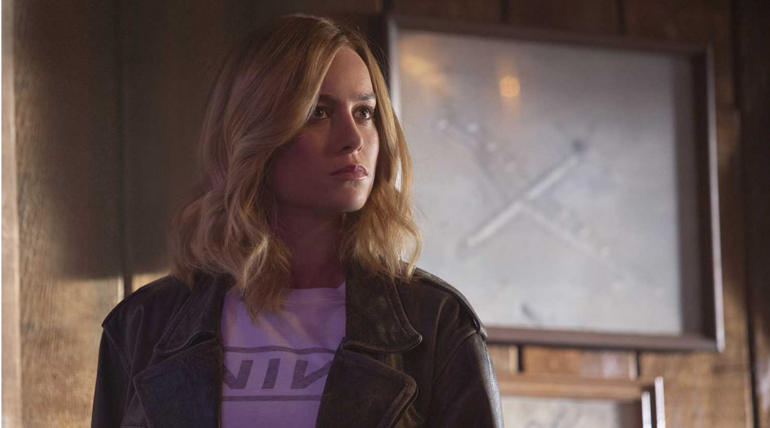 Captain Marvel is the next most expected film of Hollywood coming on next weekend to the worldwide theaters. The movie is releasing in most of the key markets around the world along with the domestic market with huge expectations surrounding the film after the Infinity War gave a perfect hype for the character.

The movie is looking to open with more than $160 million at the US box office which is a huge feat for a new superhero film without a sequel. Captain Marvel is also having a simultaneous release in China and the region is set to give a record opening for a Marvel film. The Middle Kingdom opening weekend is citing close to $80 million which is only behind Avengers Infinity War and Age of Ultron openings under MCU films.

Along with the USA, international markets like France, Indonesia, Italy, Malaysia, Australia, Germany, Russia, Singapore, Canada, China, UK, Hong Kong, India, Mexico etc while the Japan release is scheduled for March 15 release. Brie Larson as Carol Danvers aka Captain America is set to bring back the Marvel charm and kick start the Endgame season with a bang on starter.