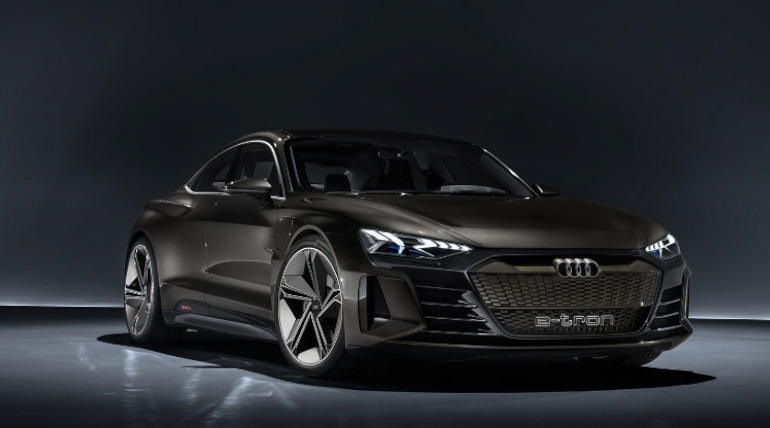 The Marvel and Audi fairy tale is never ending as the new Audi E-Tron GT Concept is making its appearance in the upcoming Avengers 4. The brand is already a favorite for the Marvel and has a close connect with Tony Stark, the Ironman.

Robert Downey Jr. as Iron man featured with the car in all the Iron man films. He drove an Audi R8 in the first Iron Man film and in the second part, Stark was seen with an Audi R8 Spyder. An R8 E-Tron was placed as Tony Stark's ride in Iron Man 3. All these Marvel and Audi connect were associated with Iron Man.

The cars were also shown in the Avengers film while Acura was highlighted in the first Avengers film. Audi E-Tron GT was unveiled by Robert Downey Jr. last week and he posted the video through Instagram.

The electric powertrain puts out a horsepower of 582. which will run to 62 mph from a standstill in 3.5 seconds and will deliver a claimed 149 mph top speed. With a 90-plus-kWh lithium-ion battery pack, it is also said to have a 248-mile range.